Fiji is awaiting news on whether it has been elected to the UN Human Rights Council. 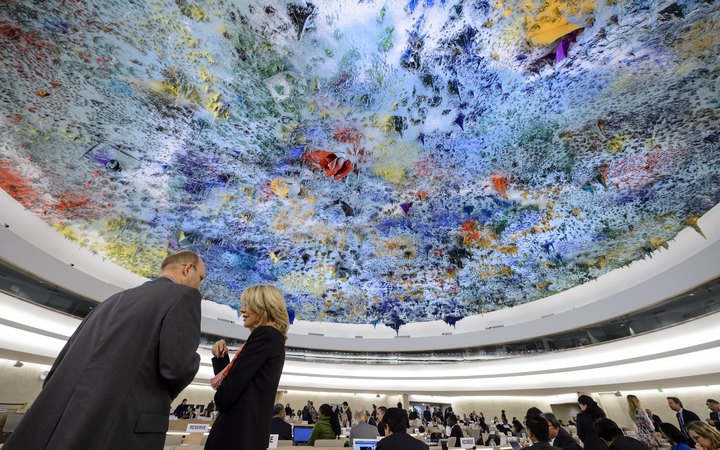 A UN General Assembly vote takes place on Friday in New York and Fiji is running along with 17 other countries for the 18 seats available on the council.

Slots on the 47 member body open each year as members complete their three year terms.

Each country standing needs a simple majority of 97 votes in the 193 member General Assembly.

A report by human rights groups evaluating the candidates said Fiji was among four countries which were "questionable", with problematic human rights records.

The report by UN Watch, the Human Rights Foundation and the Raoul Wallenberg Centre for Human Rights said six others including Bahrain and Somalia were unqualified to hold a seat because of their poor records on human rights.

The eight candidates deemed qualified for a seat include Argentina, Denmark and Czech Republic, according to the report.