Doctors Without Borders has strongly condemned the sudden decision of the Nauru government to stop it providing mental health care for refugees and locals on the island. 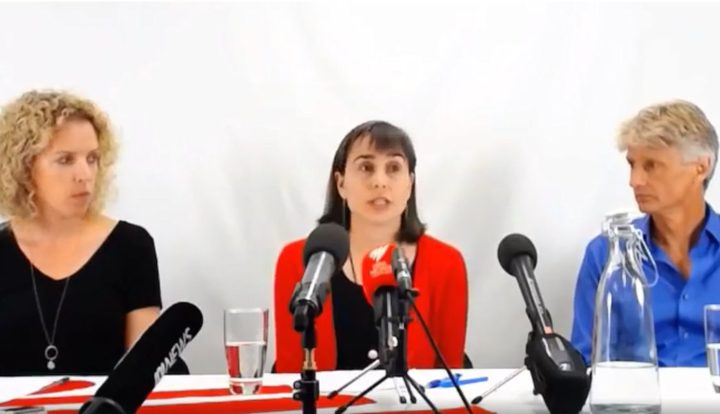 The medical humanitarian organisation, known as Medecins Sans Frontiere (MSF), held a media conference today in Sydney in response to being forced to discontinue its service last Friday.

Its Australian executive director, Paul McPhun, said MSF clinicians were extremely concerned for the ongoing mental health of all their patients on Nauru.

"Including asylum seekers and refugees who remain in a complete state of hopelessness and despair.

"MSF calls for the immediate evacuation of all asylum seekers and refugees so that they can complete their resettlement process in a place of safety with dignified conditions," he said.

About 900 refugees including about 90 children are on Nauru where they have been indefinitely exiled for more than five years.

MSF had provided nine staff from off island including two psychiatrists and a psychologist and two other medical staff.

Four non-medical staff including two translators made up the remainder.

Mr McPhun said he did not want to speculate on the Nauru government's motivation for ending MSF's service but he said the termination was was outside agreed terms.

"What's driving Nauru to make this decision to remove health services within 24 hours when our Memorandum of Understanding has a mutual agreement that we will give each other three months notice in order to be able to appropriately wind-down and hand-over a programme of this complexity?

"You can't wind a programme down in a couple of days. It's absurd. It's medically irresponsible to try. That would not have been the way that MSF would have gone about relinquishing its responsibilities for the healthcare of a population. We don't do that anywhere."

Clinical psychologist Christine Rufener was among MSF staff who had their visas cancelled this week as they left the island.

She said Nauru did not have the ability to meet the mental health needs of its populations and that its government's claim that it did was untrue.

"The Nauru hospital has no psychologists on staff. There is one mental health nurse who supports Nauruan patients only and she will continue to do her best," she said.

"The hospital employs one full-time psychiatrist and that person does not even speak English. She has no translator to communicate with patients." 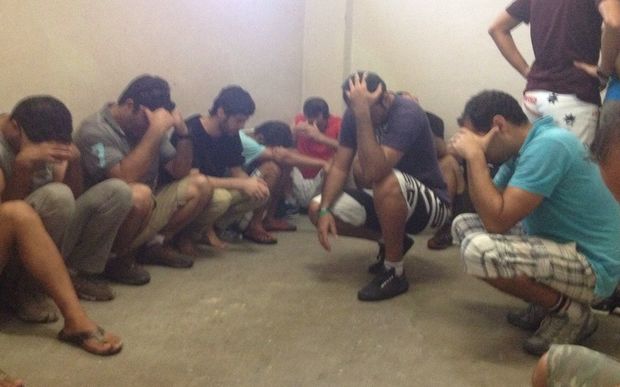 There were also no beds at the hospital to keep mentally ill and suicidal patients, Dr Rufener said.

MSF's refugee patients reported being turned away from the hospital and police had taken those who had made suicide attempts to jail, she said.

Psychiatrist Beth O'Connor, who had been stationed by MSF on Nauru for 11 months, said the refugees would find it difficult to receive the critical healthcare they needed.

Court ordered medical evacuations of refugees from Nauru would be hampered by MSF's removal, she said.

"The process of both children and adults with mental and physical illnesses being transferred off Nauru is complicated," Dr O'Connor said.

"There is a lack of independent opinions and that is problematic."

MSF had provided its refugee patients with their medical records which had been used in court applications for evacuation but MSF had no control over what patients did with their records, Dr O'Connor said.

The psychiatrist said MSF had treated refugees suffering from anxiety, depression and post traumatic stress disorder, who were experiencing suicide ideation and had committed acts of self harm and had attempted suicide.

Among them was a nine-year-old child who had attempted suicide and others suffering from resignation syndrome, she said.

"There were significant levels of hopelessness and despair which were overwhelming."