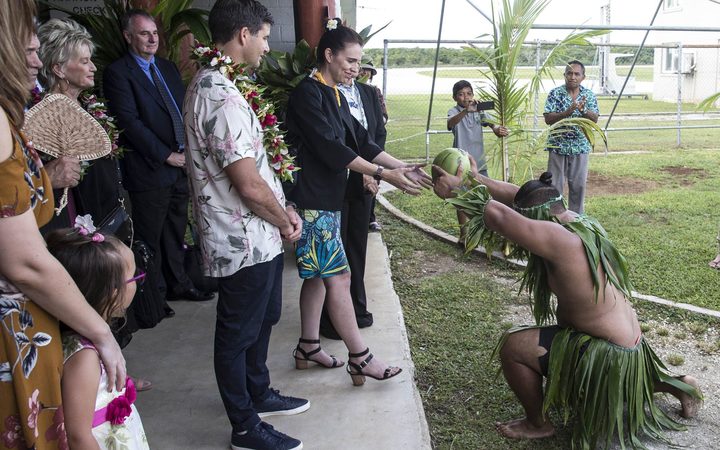 The concerns, which were raised in July by New Zealand's Auditor-General but have not previously been reported, also reveal a backlog in the audited accounts of Niue's government and state-owned enterprises from 2015 onwards.

The audits since 2015 are now at different stages of completion, with several underway simultaneously, a spokesperson for the Auditor-General told RNZ Pacific .

The backlog was due to no financial statements being published by Niue's government since 2014, Deputy Auditor General Greg Schollum said in a July 10 letter addressed to Tongiavalu Pihigia, Niue's parliamentary speaker, which has since been tabled in parliament.

"This makes proper financial monitoring and management less robust and results in a lack of transparency around the legality of expenditure and the current financial position of the government," Mr Schollum said.

A partially completed audit for the 2014/2015 period revealed estimated revenue shortfalls of $NZ820,000 from port and import duty charges, which the Auditor-General had been "unable to obtain an explanation for".

As well, in 2015, Niue's cabinet approved government expenditure which exceeded the allowed limit by more than $NZ1.2 million, a violation of the constitution, Mr Schollum said.

The absence of financial statements for 2016, 2017 and 2018 means the Auditor General has been unable to determine if there are further breaches.

Mr Schollum also highlighted weaknesses in Niue's cash-flow and liquidity and recommended donor funds, which had been used to fund wages and pension payments, be restricted to use on donor projects.

Following a review of donor-funded projects, Mr Schollum said he had "concerns around project management, including key projects being behind schedule and over budget, unfavourable donor initiated audits, poor record keeping, instances of incorrect coding and costs which have incorrectly been capitalised. 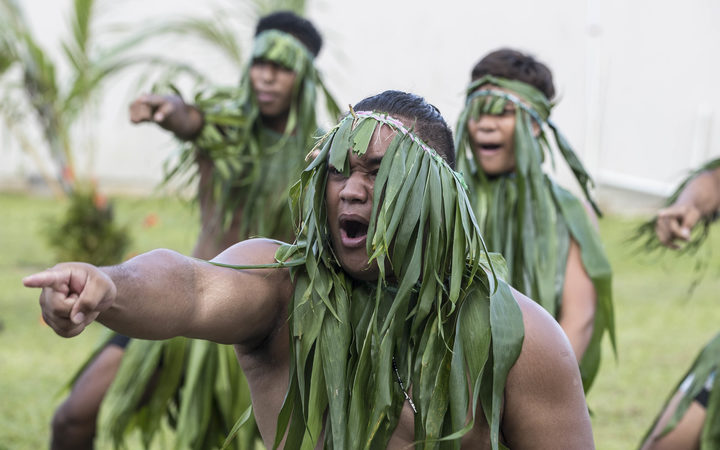 "Poor project management could result in projects not being completed, future funding being at risk, or depending on the donor agreement, could require the Government to repay funds it has received," he said.

Niue opposition MP Terry Coe told RNZ Pacific one such project, a new Cultural and Heritage Centre being funded by New Zealand, had already exceeded estimated costs by $NZ500,000 and was yet to be completed.

In the letter, Mr Schollum recommended that Niue's government address the discrepancies it outlined, commit extra resources to the Tax Office and require Treasury to review its policies for dealing with missing tax returns.

Niue charts its own course

The concerns come as Niue's government appears to be veering away from its customary closeness to Wellington, which provides about $NZ14 million in aid each year to Niue.

Niue will not raise the New Zealand flag or sing its anthem during constitution day celebrations later this month, in a move Mr Coe said was a retaliation by the Premier, Sir Toke Talagi, over New Zealand's concerns with Niue's financials. 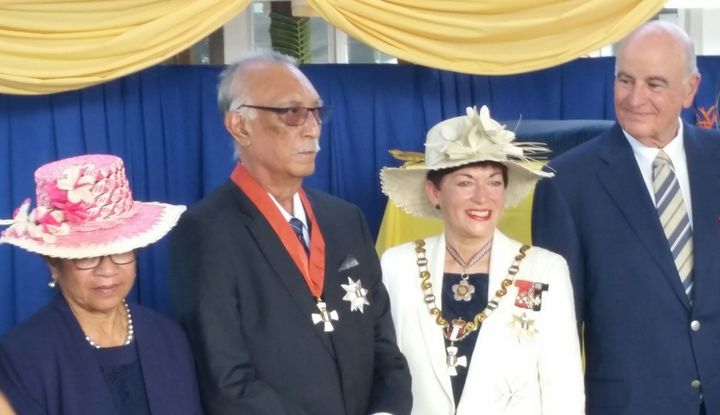 "The Premier is criticising the audits and saying it's [New Zealand's] fault and not our fault," said Mr Coe.

"But it's our fault alright, because we haven't got the accounts ready for the auditors when they come up."

Sir Toke's office could not be reached for comment.

The problems within Niue's government also closely parallel those in Tokelau, which is also within the Realm of New Zealand but has a more dependent constitutional relationship with Wellington.

An audit backlog since 2015 in Tokelau, which still has not been resolved, has prevented the Auditor-General from investigating allegations of corruption within the territory's government.

Earlier this year, the Auditor-General asked New Zealand's Foreign Ministry to step in, prompting it to allocate extra funding to Tokelau's finance department based in Samoa.