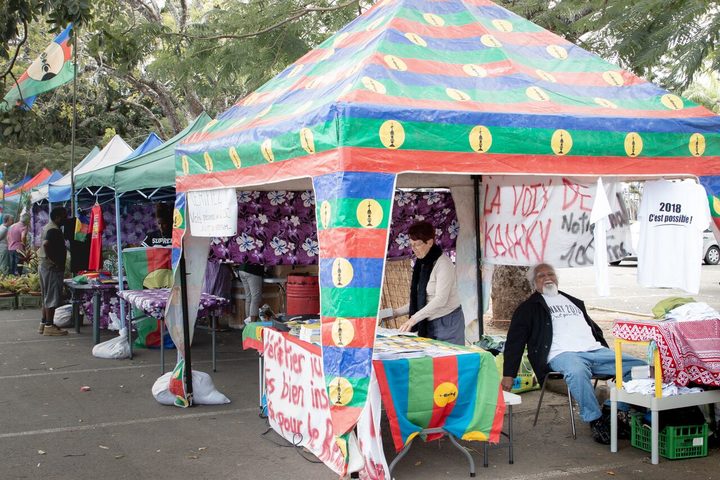 Anti-independence politicians in New Caledonia are dismayed they have been called to be part of an axis of evil.

The accusation was made by the president of the rival Caledonian Union Daniel Goa who told supporters that independence from France would eventuate even if the referendum rejected it.

Mr Goa said his side would negotiate with the coloniser directly should voters not return full sovereignty to the indigenous Kanak people.

An anti-independence leader Sonia Backes said Mr Goa was deliberately divisive and accused him of turning his back to the idea of a common destiny.

Others said his comments bore the risk of undoing decades of peace-building.

Opinion polls suggest a massive rejection of independence in the referendum on November 4th. 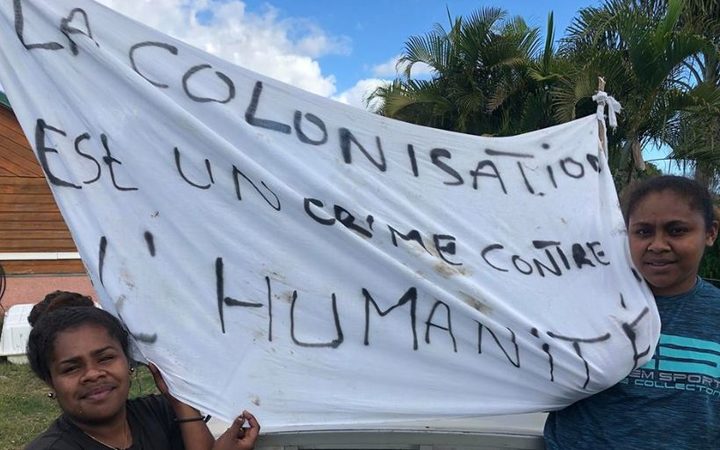