There has been a call to open the former French nuclear weapons test site in French Polynesia to the public. 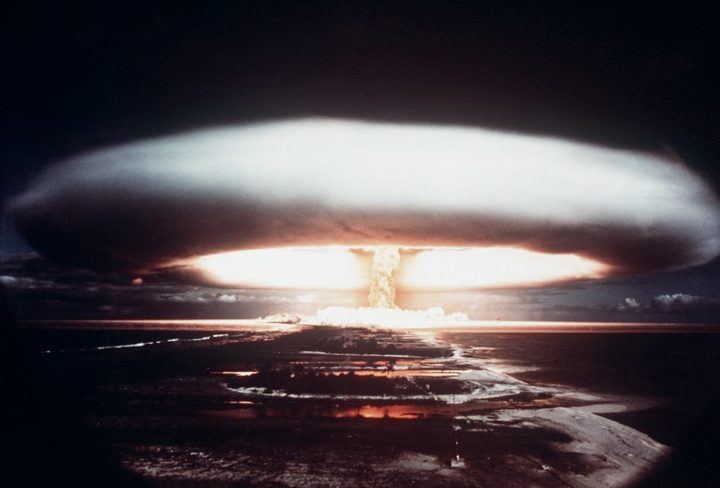 A French delegation, led by a French Polynesian member of the French Senate, has completed a tour of Tuamotus, including Moruroa, where France detonated 193 atomic weapons. 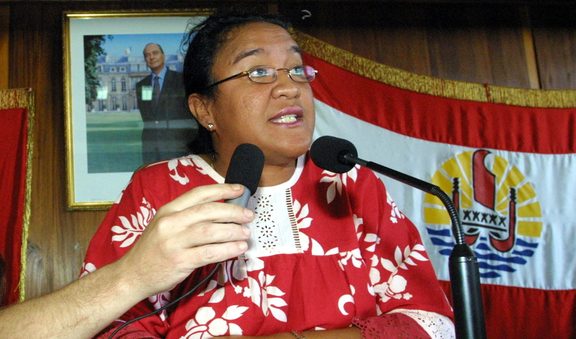 The head of the delegation Lana Tetuanui has told local television that while French Polynesian children are being taught about the testing legacy, school classes should be taken to Moruroa for learn about the history.

The delegation is expected to report to the French prime minister on proposed changes to the compensation law for test victims.

It also reiterated earlier calls, including the need to study whether the tests caused genetic mutations.