Edene Gabbie and Dan Russell will wear the national colours for the first time. 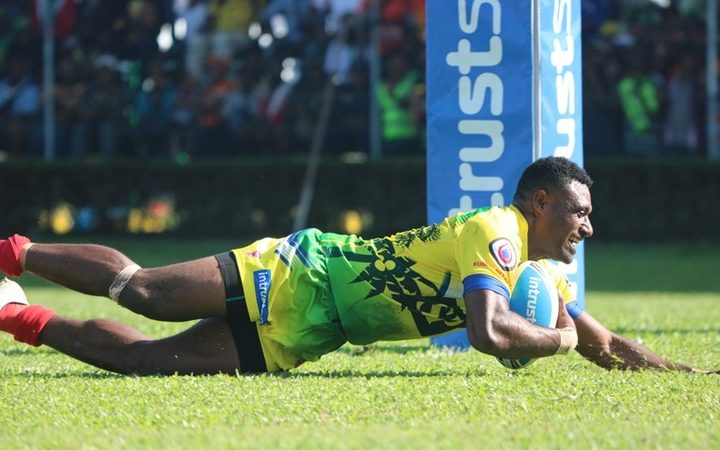 Outgoing North Queensland Cowboy Kyle Laybutt will also debut in the red black and gold jersey off the bench.

Veteran David Mead returns to the side after missing July's Pacific Test and has been handed the captaincy with Cronulla hooker James Segeyaro standing in as vice-captain.

The Albert brothers join Segeyaro in the forward pack, along with Canterbury Bulldogs second-rower Rhyse Martin.

Meanwhile St George Illawarra halfback Ben Hunt will get a chance to impress at hooker for the Australians and admits he is contemplating making a permanent switch to the role.

Lured from the Brisbane Broncos to the Dragons on a multi-million dollar deal as a star halfback at the beginning of the year, Hunt said he had finally embraced his utility value and would be comfortable playing dummy half in the NRL next year.

The AAP reported Hunt may have been troubled by well-documented social media criticism this year but it was advice closer to home that really made an impact on the playmaker after the State of Origin series.

Hunt said his wife got in his ear about making the switch to hooker permanent after impressing at dummy half off the bench for Queensland.

"My wife has told me a few times 'why don't you play hooker you seem to go alright there'," Hunt laughed.

Hunt - who has also been picked as a bench utility for the Kangaroos' Tests against New Zealand and Tonga this month - said his preference was halfback.

But asked if he wanted to play hooker in the NRL, Hunt said: "I have had a fair bit of thought about it since the last Origin.

"Every time I have had an opportunity to play there I think I have played pretty well.

"Wherever the coach wants to play me whether it is half or hooker I am happy to play there.

"I have learned to live with the fact I can play hooker pretty well so if they want me to play there I will play it but at the end of the day I would still like to play halfback." 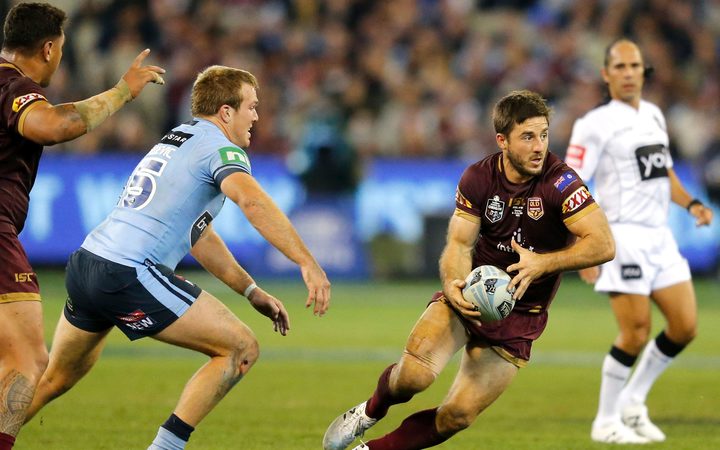 Ben Hunt, (with the ball), playing for Queensland in the year's State of Origin Photo: PHOTOSPORT