Samoa's Associate Minister for the Ministry of the Prime Minister and Cabinet, who owns 50 percent of shares of his family company, says there is no law in Samoa to stop MPs running a business and holding shares. 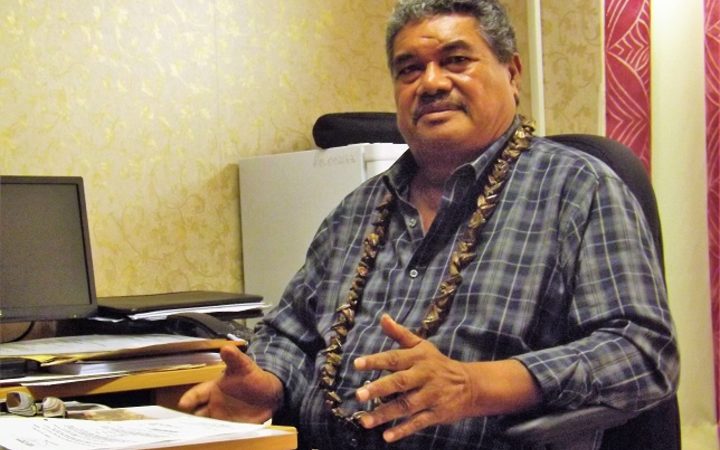 The Associate Minister, Peseta Vaifou Tevaga, called a press conference on Tuesday to explain the controversial decision by the government's Tender Board to award his company the tender for the construction of the new Ti'avea airport.

He denied any conflict of interest was involved in the awarding of the contract saying the company's bid was under the name of one of his sons, who's a shareholder of the family company, which also includes his wife and another son.

Peseta has questioned media reports on the matter and says five companies had bid for the job - two had withdrawn leaving three for the tender board to decide on - and his company was selected with the lowest bid.

The minister has revealed he has more than $US1million in loans and his duty as family member is to look for ways to earn money to pay his debts.