contract to build a new airstrip on the eastern side of Upolu.

Samoan media have revealed the involvement of a government associate minister with a company that has been awarded a $US1.3 million dollar

contract to build a new airstrip on the eastern side of Upolu. 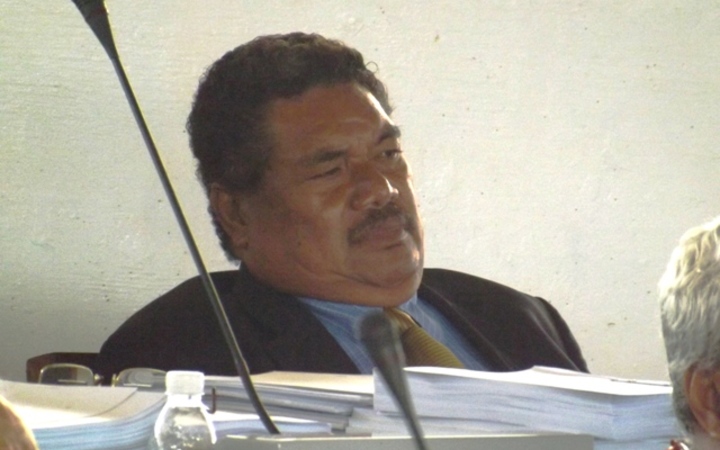 Last week Peseta Vaifou Tevaga, from the Ministry of Prime Minister and Cabinet, told the Samoa Observer that he had nothing to do with Aldan Civil Engineering Company Limited, which won the contract.

Peseta had not responded to requests for comment from the Samoa Observer.