The President of the Journalists Association of Samoa or JAWS, Apulu Lance Polu, has resigned from the top position of the organisation to await the outcome of a criminal charge of obtaining a false document, now before the court.

His resignation was confirmed by Vice President of JAWS, Rudy Bartley. 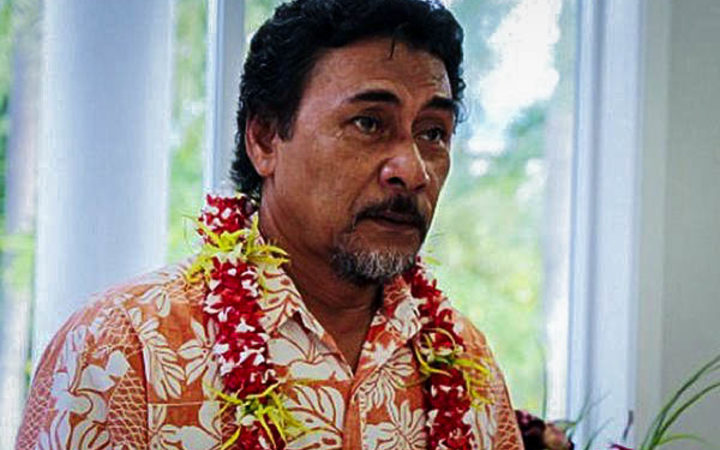 Apulu Lance Polu the president of the Samoa journalist's association, JAWS, who stepped down to face criminal charges in September 2017. Photo: Courtesy of the Samoa Observer

Apulu wasone of the two directors of the Local Partners and Associates nonu juice company who are facing criminal charges as a result of a police investigation into a complaint filed by another company director and government Associate Minister, Peseta Vaifou Tevaga.

The former Minister of Agriculture and Fisheries, Laaulialemalietoa Leuatea Polataivao Fosi Schmidt, who stepped down last month from his ministerial portfolio is facing one count of obtaining money by deception as a result of the police investigation.

The former minister's wife was also charged with the same criminal offence.

The three accused will appear in court for the first mention of the case in the Supreme Court next Monday.