A journalist with the Papua New Guinea newspaper, the Post Courier, has been badly beaten while helping a family in distress. 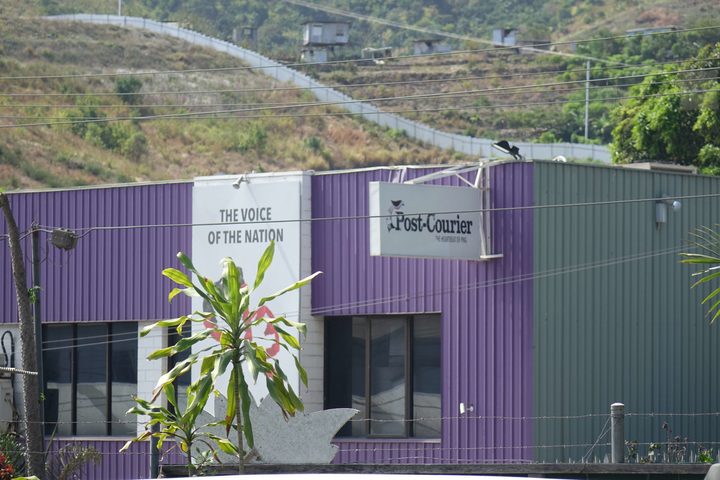 Michael Koma was beaten up while helping an Eastern Highlands family transport their dead son to the Goroka Hospital morgue.

He believes he was attacked by another family which was angry over a past broken marriage involving the people he was helping.

The Post Courier editor Todagia Kelola and the paper's Goroka bureau manager Pearson Kolo condemned the attack and have called for the public to respect journalists.