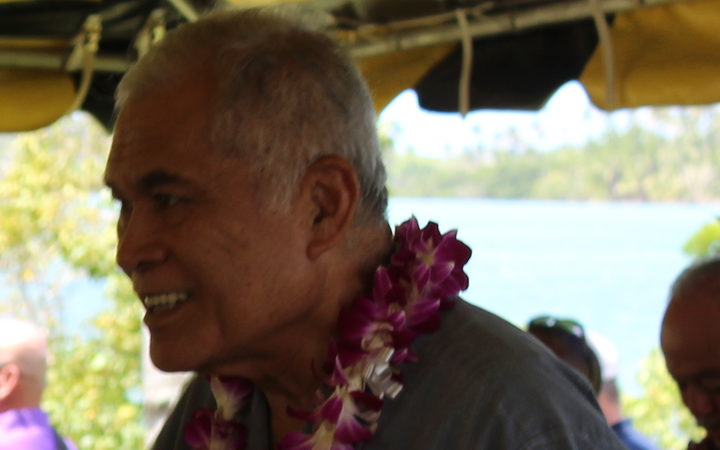 Utu had been off island for medical treatment for an unknown illness for several weeks and only returned last week.

He was among the government officials who attended the weekend's memorial service for the 34 victims of the 2009 tsunami in American Samoa.

Utu had been executive director of the government owned Power Authority since 2013.

He was also a former executive director of the Commonwealth Utility Corporation in the Northern Mariana Islands.

Utu ran unsuccessfully for governor in 2008.