The Cook Islands Court of Appeal has ruled that the government failed to conduct an environmental impact assessment before making its fishery plan and regulations. 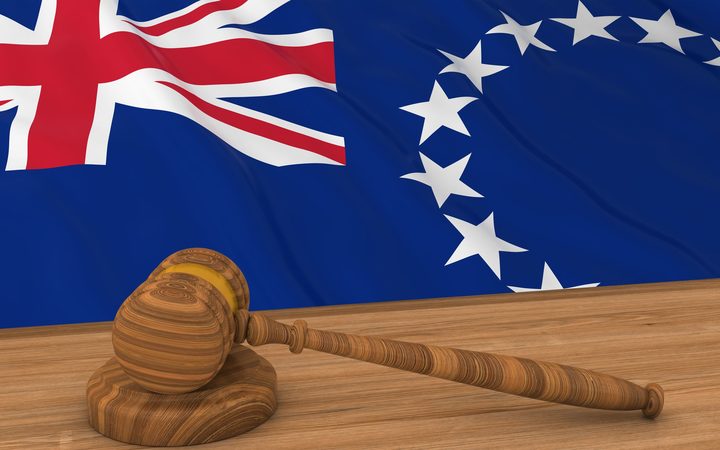 The decision follows a case lodged by Te Ipukarea Society and a local individual William Framhein who challenged the purse seine fishery plan and the government's agreement with the European Union.

The court found that the government failed in its international and regional obligations relating to the conservation and management of living and non-living resources in the fishery's waters.

Amid a range of conclusions, the court ordered the government to carry out an assessment of the potential effects of the extension of the purse seine fishery on the marine environment.

The results are to be given to the Western and Central Pacific Fisheries Commission.

The court also called for the consideration of the interests of artisanal and subsidiary fishers.