The Philippines Labour Department says it will consider lifting a ban on Filipinos working in the Federated States of Micronesia. 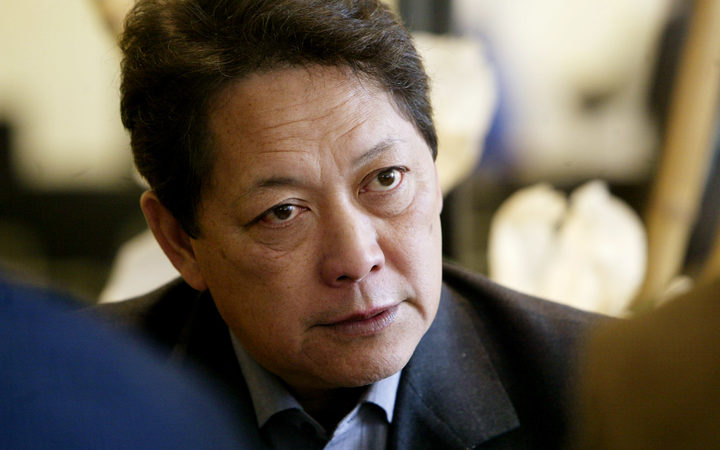 The Philippines' foreign ministry announced the ban earlier this month, amid concerns of abuse against Filipino workers.

The Manila Bulletin reported Labour Secretary Silvestre Bello saying he will meet with officials to see if the ban can be lifted.

Mr Bello said workers in FSM told him they were being treated well by their employers.

There are more than 2,000 Filipino workers in FSM.