The Philippines has banned all overseas Filipino workers from deploying to the Federated States of Micronesia after reports of abuse and maltreatment. 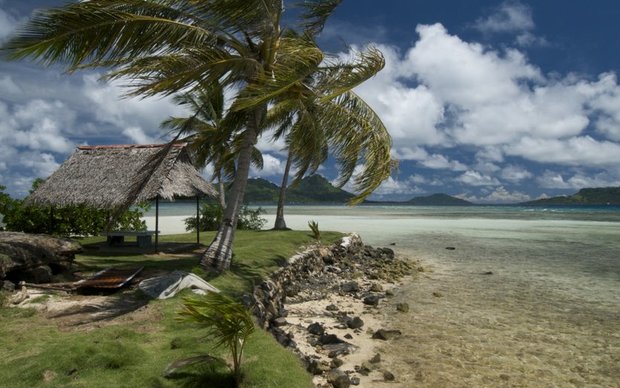 The order was recommended by the Department of Foreign Affairs until unresolved cases of abuse can be settled and worker conditions improved.

There are more than 2,000 Filipino workers in FSM.

The FSM Department of Labour said it was aware of the ban but declined to comment.

One instance prompting the ban was the blacklisting of the Chuuk State Hospital in June last year, after it was found to have abused and harrassed Filipino workers and violated their contracts, the Philippines Department of Foreign Affairs said.

More recently 16 Filipinos were detained and charged with immigration violations in Yap after a mixup with their boat's entry permit.

The charges were eventually dropped and the men freed after Yap's Governor, Tony Ganngiyan intervened.