Children are the main focus of the Cook Islands' government's budget for the coming year. 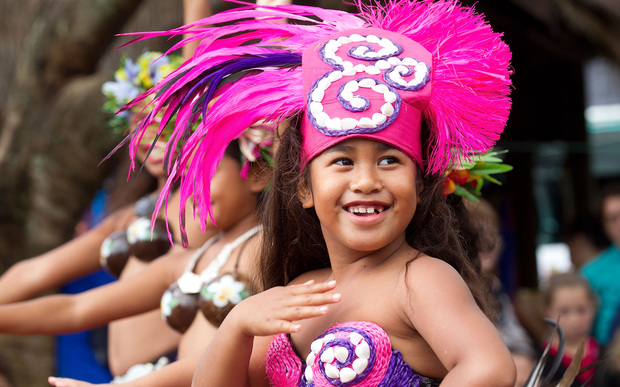 The finance minister Mark Brown will table the budget for the next year in parliament today.

He said it was aimed at establishing a strong developed country for current and future generations.

Among the child focussed initiatives in the new budget Mark Brown says the government plans to increase the qualifying age for child benefits.

Set up remedial programmes to support kids having difficulty in school.

Mr Brown said it will also be setting up a new information technology school.

Other priority areas that will see increased funding including in health, agriculture and correctional services.

The budget will be debated in the Cook Islands Parliament from Monday next week.

Funds are also being set aside for the creation of a public utilities regulator and the establishment of a diplomatic mission in Fiji.

He said government has been proactive in its public spending and responsible in its management of crown debt enabling it to deliver an early fiscal surplus this year.