The ruling Cook Islands Party will be aiming to lock in the benefits from economic gains of recent years if it's re-elected on June 14. 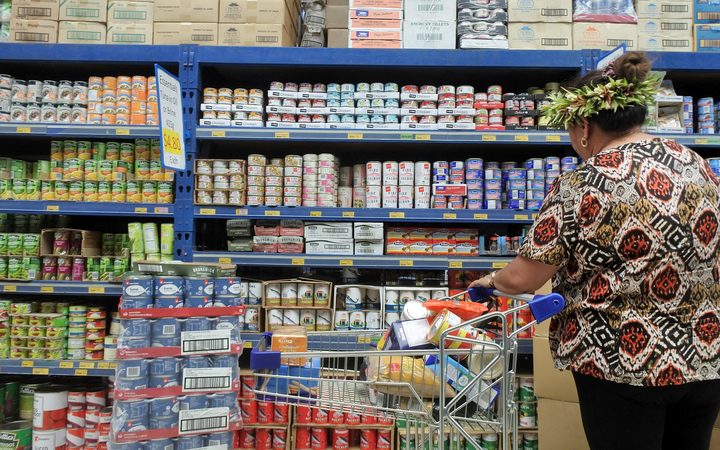 Ms Wichman said many people had already benefited with improved access to services and goods throughout the islands.

She said the party also intended to look at policies that had not been dealt with, such as the party's social cohesiveness policy.

"The distribution and re-allocation of the Budget, the opportunity to invest a little bit more and a little more smarter in the education and health sectors, and in those special areas - we say like vulnerable areas.

"That type of population needs to be highlighted more."

The Cook Islands goes to the polls in a little over three weeks and calls for reform, based on the work of a commission that sat 20 years ago, have been taken up by the opposition.

Ms Wichman said the country had moved on, the economy was doing well, and the large number of young people in the electorate deserved a say.

"With all due respect to the honourableness of the report, it is well overdue for - not so much another commission, but let's give it back to the people now because, over the years, over the last four elections, you can just see it is used as a political football by everyone.

"The Cook Islands Party is clear that we need to be serious with what the people really want today."