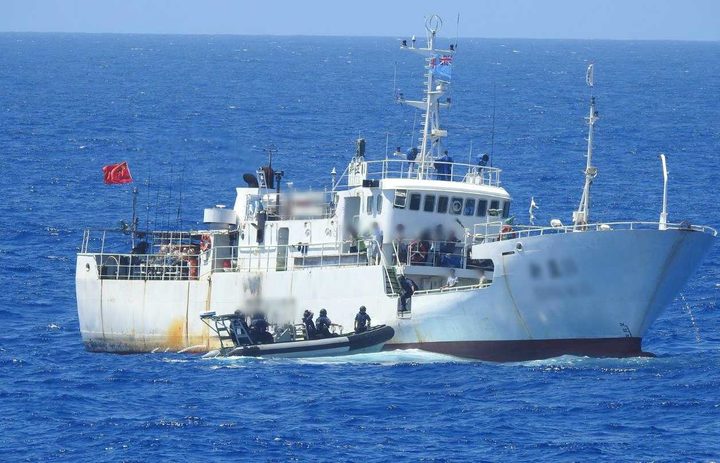 About 160 vessels in Fijian waters were inspected during combined maritime surveillance patrols by New Zealand and Fiji agencies since June. Photo: NZDF

It is the second consecutive year the New Zealand Defence Force has deployed navy vessels to help Fiji patrol its 1.2 million square kilometres of ocean. 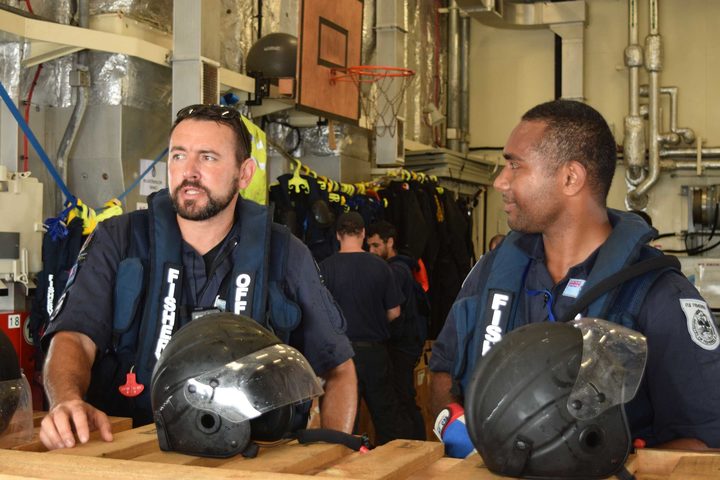 About 1,160 hours were spent on patrol during the combined operation which covered 23,000 kilometres and also involved personnel from the Republic of Fiji Navy, Fiji's Ministry of Fisheries, Revenue and Customs Service.