Guam's football coach is seeking more games for the Matao on the back of mixed results from the East Asian Cup earlier this month. 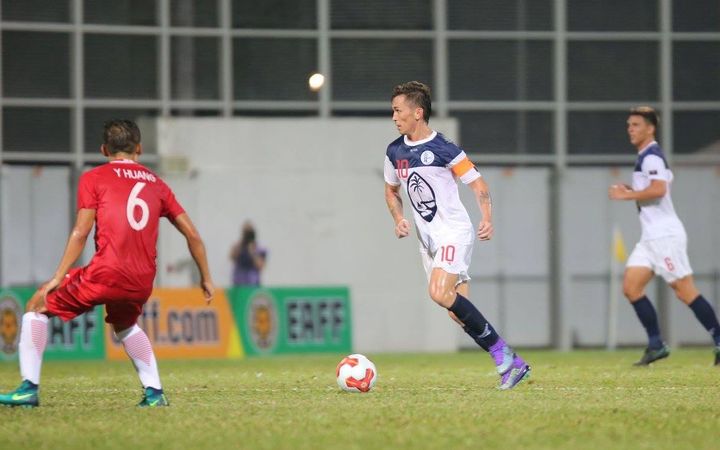 The men's football team missed out on promotion after a 1-1 draw with Mongolia in their final group match having earlier lost 2-0 to Macau and beaten the Northern Marianas 4-0.

The tournament was the team's first outing under the new coach Karl Dodd who said the team needs more competitive matches.

"It is frustrating because it is a lot of training without any games. It was good to get the games underway and I think we need a lot more of them now and that is the message going back to the GFA and that is what we are working towards," Karl Dodd said.

Mr Dodd is working to introduce the Dutch tactical theory 'Total Football' to the Guam men's and women's teams in all age groups.

He said the men's team showed real promise in Mongolia.

"The boys have definitely bought in they understand it is now putting it into practice in a competitive environment which is always different to friendly matches you know the pressure is there," Mr Dodd said.

"They did very well in the CNMI game, we made a mistake in the Macau one in terms of playing out, decision making but that is going to happen in its infancy in the progarm and the boys rectified that problem against Mongolia and were excellent." 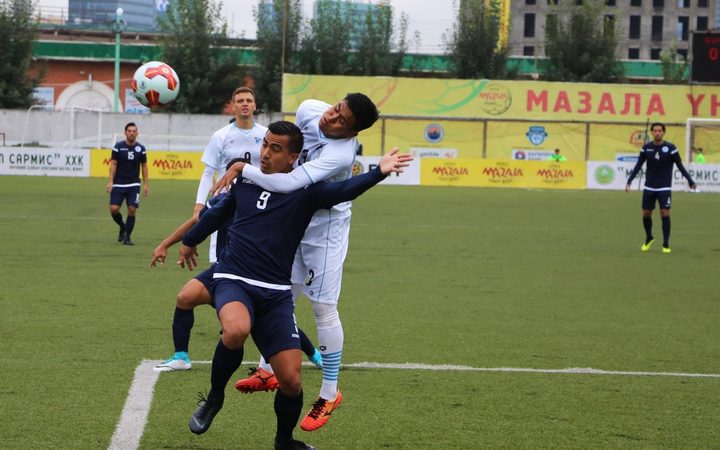 Karl Dodd said they were definitely shifting in the right direction along that continuum from the old playing style to the new one and said it was just going to take more games to continue that progress.