The Guam men's football team have been beaten 2-0 in their latest East Asian Cup match against Macau.

The Matao conceded a goal in either half to suffer their first defeat under new head coach Karl Dodd.

"It is always nice to play competitive games and something I would like to do more often," he said.

"We are just focusing on improving on our new playing style in this tournament as it is the first time the players have come together and implemented it, so we expect teething problems at the start but we know that this style will allow us a more success in the long run." 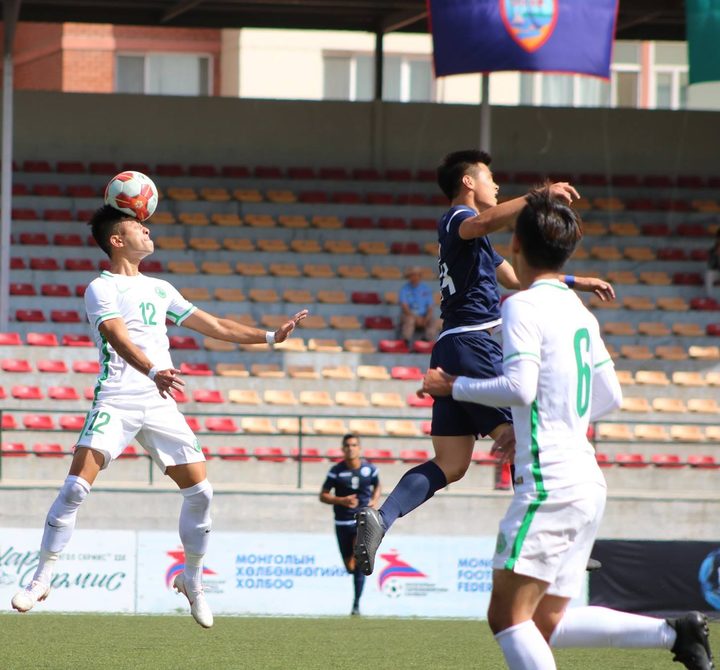 Hosts Mongolia thrashed the Northern Mariana Islands 9-0 in the other fixture to go top of the competition standings with one round to play.

Guam will need to beat Mongolia by six or more goals in tomorrow's final round of group matches if they're to finish atop the table and advance to the second preliminary round.

"I have been waiting for these games for 8 months now," he said. 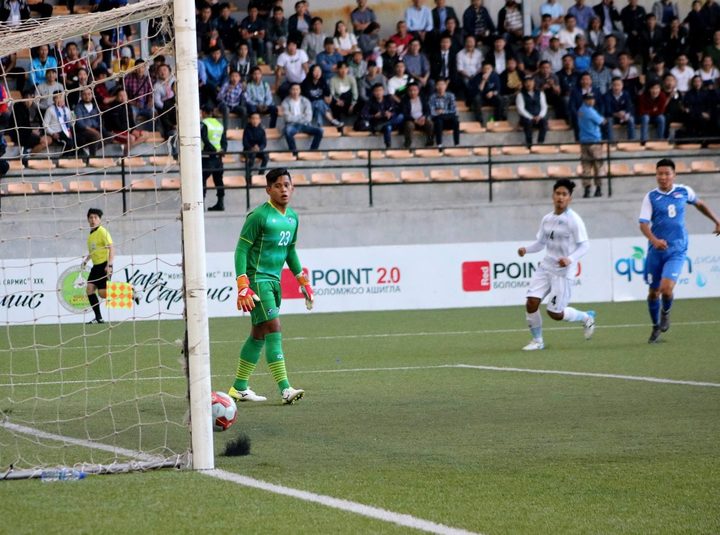 "We have had training camps and practices on the island on a regular basis and have come along way in the six months of training on the island. It would be good if we could access the off-island players more though so that they can be brought up to speed on the playing style.

"The lack of competitive games that Guam plays in is a disadvantage for the Matao and is something that we need to address."

Meanwhile the Guam national women's team, the Masakåda, face Mongolia later today, after opening their account with a 5-0 thrashing of Macau on Tuesday.