The organisers behind plans for a special administrative province in the Marshall Islands say they have been the victims of misinformation. 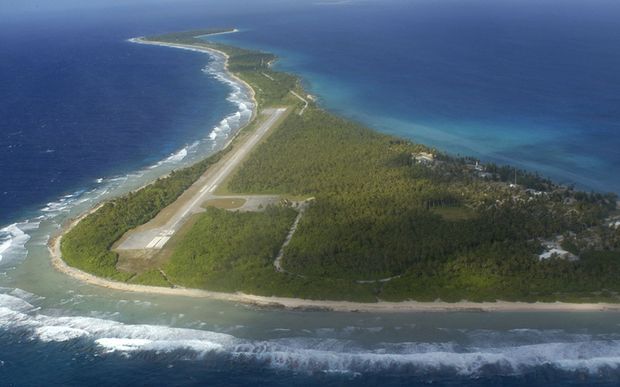 The Mayor of Rongelap, James Matayoshi, has teamed up with businessman Cary Yan in drafting a bill that would ease visa and tax restrictions for the atoll.

Although the legislation is yet to go before parliament, RNZ Pacific has seen online advertisements of as many as 1,000 houses for sale to Chinese investors in the proposed semi-autonomous province.

But John Masek, an attorney based in Majuro who is working on the project, said nothing is being sold until the bill passes.

"When the legislation is in place and it's legally established, then yeah, certainly. But as far selling homes, that's maybe deposits on lots in the future, after the legislation is done. But right now, the advertising you've described to me is premature," John Masek said.