The chief executive of Samoa's ministry of Works Transport and Infrastructure has been sacked by the public service commission.

The minister said the basis of the termination was poor management and a breach of contract.

Afamasaga was suspended earlier this year over allegations of corruption raised by an overseas company.

He told the Observer yesterday that he had not been told of the commission's decision. 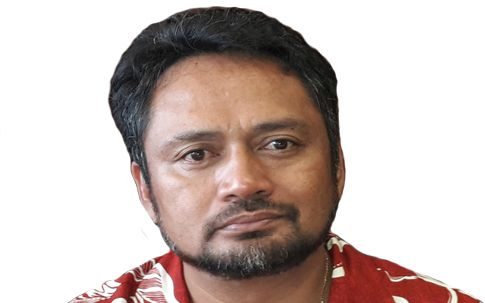