Reports from New Caledonia say tension in a small town in the north forced the pro-independence FLNKS movement to defer last week's planned campaign meeting to a later date. 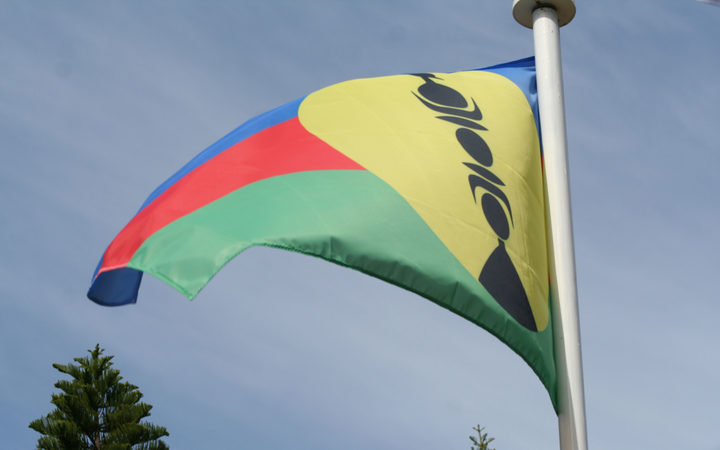 On 4 November, New Caledonia will vote on whether to assume full sovereignty and become independent.

Les Nouvelles Caledoniennes said some residents of Ouegoa opposed to independence don't want the FLNKS campaigning in town because of a violent message by an FLNKS militant on social media.

Reports said police questioned an anti-independence supporter after he tried to block a car flying the Kanak flag.

A meeting will be held with the mayor later this week to try to pave the way for the FLNKS event.