A New Caledonia pro-independence politician is trying to clarify with Paris whether next year's provincial elections will go ahead. 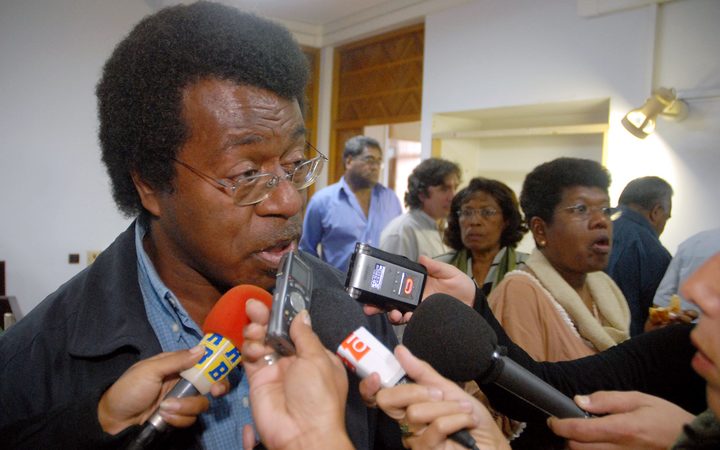 The spokesperson with for the Palika Party, Jean-Pierre Djaiwe, has said the issue was raised in a recent meeting of pro-independence leaders with French prime minister Edouard Philippe.

Mr Djaiwe told local media the Noumea Accord, which ends with the independence referendum in November, makes no mention of any such elections.

He said they were told that the French supreme administrative court will give an opinion next month.

Mr Djaiwe said a vote for independence won't create a void as there is an assurance by the French government to assist.

He said the FLNKS movement, which includes Palika, wants to have New Caledonia as an independent country in partnership with France.

Opinion polls suggest a majority will vote against independence.