Residents of a Port Moresby suburb have successfully sought a restraining order against the Papua New Guinea military.

The National Court granted the order after clashes in Hohola in August between civilians and four soldiers. 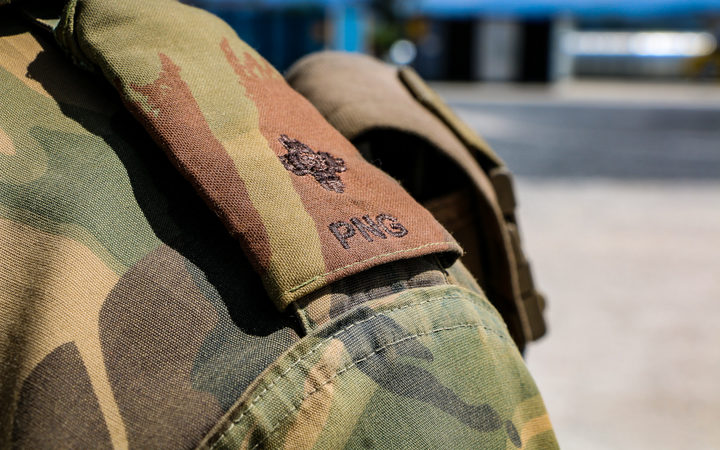 The Post Courier reports the 143 residents claimed they were still being harassed by the military, who have prevented them from rebuilding.

They also claimed soldiers abducted a young man and held him hostage at their barracks, where he was beaten.