It's been revealed that Australia successfully blocked China from funding a major regional mililtary base in Fiji. 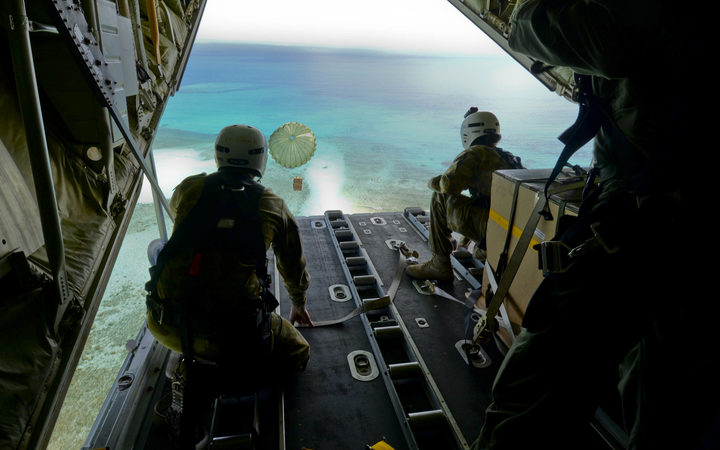 Last month Australia and Fiji jointly announced the Black Rock military base in Nadi was to be redeveloped as a regional hub for police and peacekeeping training.

The Fiji Military Forces' chief staff officer for co-ordination, Captain Eroni Duaibe, has told The Australian China had had an interest in Black Rock for quite a while.

He told the paper it seemed Australia had played their cards right in terms of tabling a holistic offer, something that China was a bit reluctant over.

He said Australia's offer was not only around developing infrastructure but also providing expertise and training of troops.