Australia and Fiji have announced a regional hub for police and peacekeeping training in Fiji. 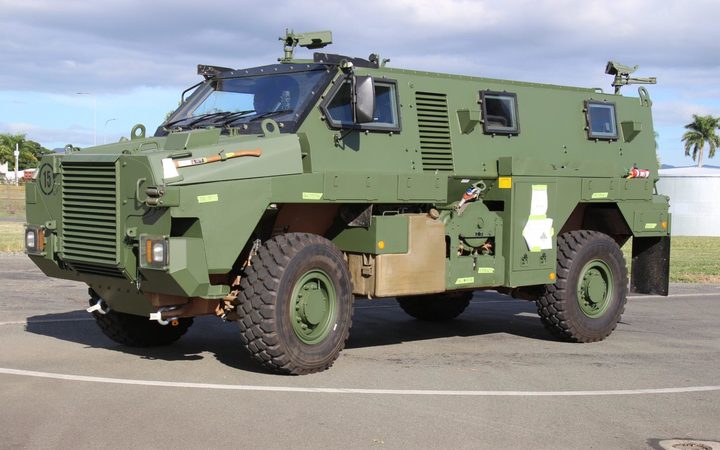 In a joint statement, the prime ministers of the two countries said the Fiji military's Blackrock camp in Nadi was to be redeveloped for the hub.

Australia is providing support for the facility which has been a training centre for Fiji's peacekeepers and the Fiji military's disaster relief operations.

That support includes the provision of Bushmaster armoured vehicles and tailored training programmes.

The statement said Australian support would ensure the facility delivered "enhanced capability development and stronger interoperability between the Australian Defence Force and the Republic of Fiji Military Forces".

"It will be built on our long-standing Defence Cooperation Programme, which focuses on humanitarian assistance and disaster relief, maritime security, peacekeeping and training," the statement said.