Northern Marianas residents have appealed a court ruling regarding impact of the US Navy's relocation plans in the region. 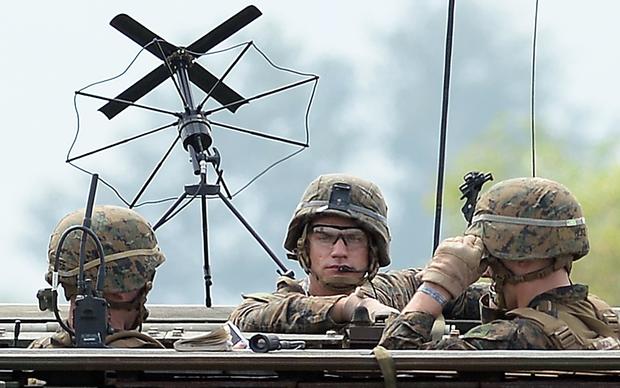 US marines on exercise from their base in Okinawa, Japan Photo: AFP

The US military plans to relocate as many as 5,000 Marines from Japan to Guam, and use the Northern Marianas islands of Tinian and Pagan for live-fire exercises.

A lawsuit was filed in 2016 by the non-profit law organisation Earthjustice on behalf of Marianas citizen groups including the Tinian Women Association, Guardians of Gani', PåganWatch and the Center for Biological Diversity. They claim the military training plans, including live-fire war games, will devastate their islands.

A US District Court for the Northern Mariana Islands found the Navy didn't violate the National Environmental Policy Act when it failed to disclose impacts of the mission-essential training before approving the marines relocation. 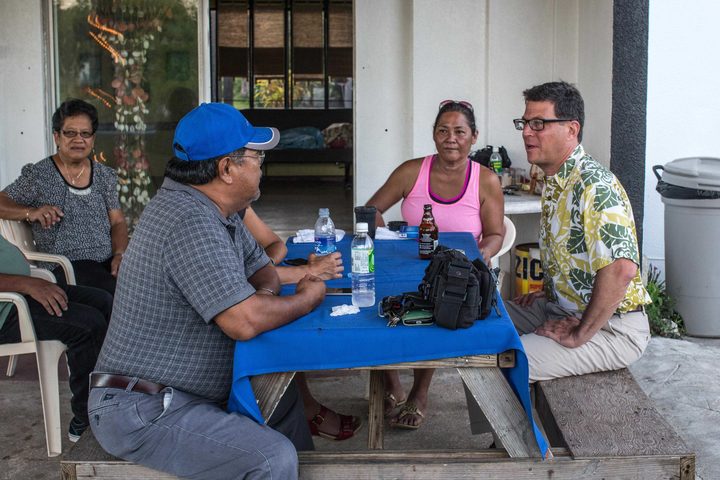 But the Earthjustice lawyer, David Henkin, said the evidence the court was considering in this case were the documents in front of the navy at the time it made its decisions regarding the relocation.

This indicates that from the outset the military knew that the relocation plan entailed highly destructive training in the Marianas.

"So there really is no "his word versus her word"-type situation here," he said.

"The documents make clear that from 2006 and 2007, at the very origin of this proposal, the navy knew that marines - if they were stationed on Guam - were going to have to do a host of highly destructive activities in the Northern Marianas, and the navy did not disclose that."

"What the lawsuit is seeking to do is get better information out to the public about what it means for thousands of marines to be stationed on Guam, what it means in terms of highly destructive training in the Northern Marianas that would render the people of the Northern Marianas literally unable to live on the island of Pågan, and render life very unpleasant indeed on the island of Tinian," David Henkin said. 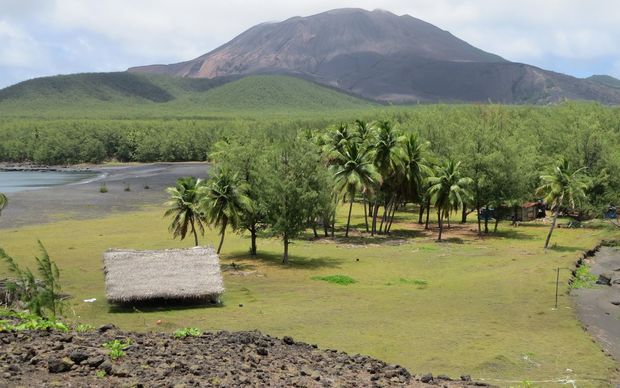 "The proposed training on Tinian would devastate our community, blanketing much of the island in deafening noise and cutting us off from our traditional fishing grounds, cultural sites and recreational beaches," said Juanita Mendiola of Tinian Women Association.

"We need to keep up this fight to protect our island for our children and our children's children."

"This is a life or death struggle for the people of Pågan," said Cinta Kaipat of PåganWatch. "If the Navy's plans go forward, they will turn our homeland into a militarized wasteland, and we will never be able to return."