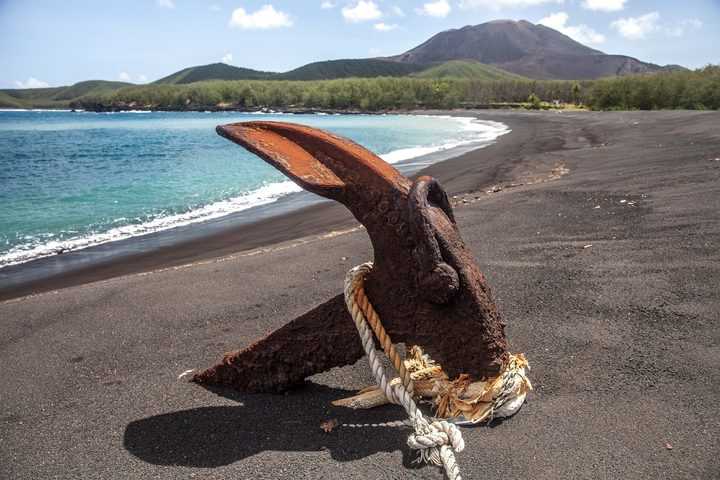 A beach on Pagan in the Northern Marianas where the US Navy's training plan calls for marines to conduct amphibious assaults. Photo: Dan Lin

A federal judge has said the US military didn't err in relocating Marines to Guam, or in its plans for live fire training in the Northern Marianas.

The judge has given key points to the Department of Navy and Department of Defense in a lawsuit filed by four Northern Marianas environmental and cultural groups.

The lawsuit is opposing plans by the US military tto relocate 5,000 Marines from Okinawa, Japan to Guam and its plans to conduct practice bombings on Tinian and Pagan.

Judge Ramona Manglona, from the US District Court for the NMI, has ruled that Defense and the Navy did not violate the National Environmental Policy Act or the Administrative Procedure Act.

Ms Manglona found that the decision to limit the training and range areas to those that meet the needs of the Marines "was not arbitrary, capricious" or "an abuse of discretion."