Over one million litres of water have been distributed by the Fiji government to islands to the northwest of Viti Levu due to a prolonged dry spell. 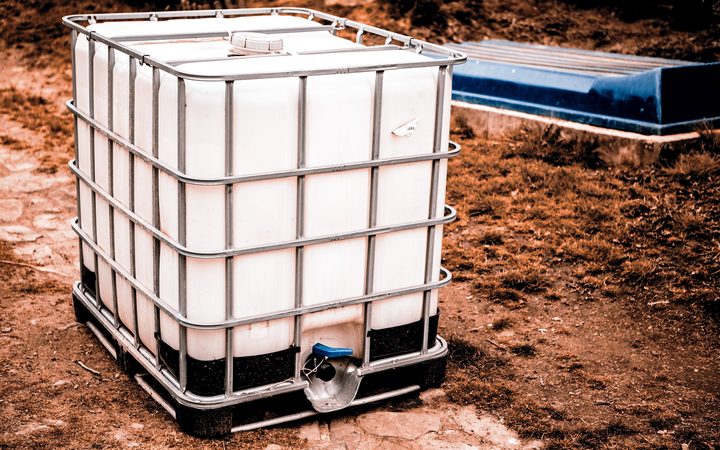 The FBC reported shipments had been sent to the Mamanuca group of islands, Malolo Island, Vatulele and the Yasawas.

Mr Lewaravu said it hadn't been an easy job and they had faced the challenge of carting water during low tides through hose pipes from the barge to tanks on the islands.

Earlier this week the local Meteorological Service warned that people needed to conserve water in the west after a drier than normal three month period.

Last month the Water Authority said it had been preparing for water shortages.