There has been a brief strike in New Caledonia in protest at a tax reform which is to come into effect at the beginning of October. 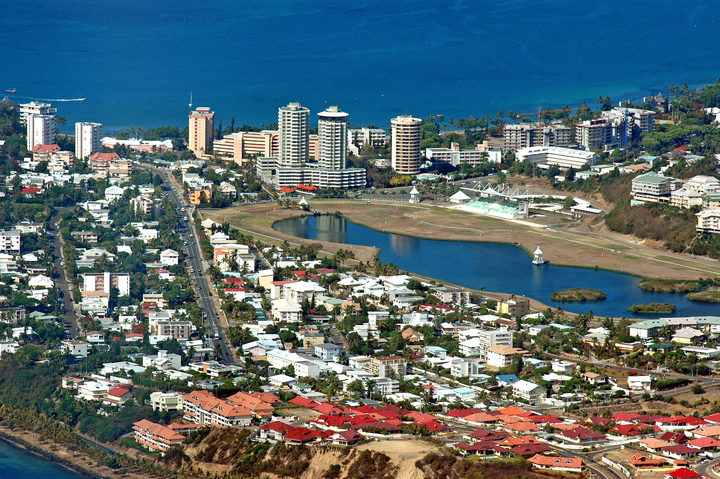 Employers decided to close petrol stations territory-wide for half a day to signal to the government their opposition to the proposed tax rates.

Hundreds of employers have rallied outside the seat of government objecting to the new consumption tax rates.

They say the rates set by the government will cut their margins to an extent that their operations will be imperiled.

The tax, known as TGC, will replace a raft of other taxes, such as import and air freight duties.

The employers say they will use every possible legal avenue to defend their interests.

The tax reform follows widespread concern about the high cost of living.