New Caledonian unions have condemned moves to thwart a tax reform due to come into effect next year. 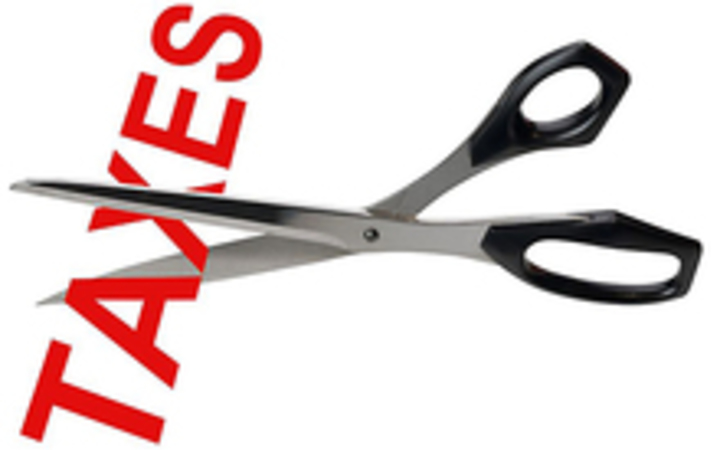 The reform adopted by the Congress at the start of the month would have cut the taxes of nine out of ten households by up to 67 percent.

The reform was stopped because the Republicans and the Union for Caledonia in France parties asked on the last day possible for a fresh Congress vote.

In an open letter, the union movement described the parties' decision as sabotage of a broadly supported reform.

The Caledonia Together Party earlier likened the move to a financial coup because it says an overwhelming majority will again approve the reform.

It said the Republicans stalled the reform only because they wanted to spare the top three percent of earners from having to pay more.

Another vote could be arranged this week if the Congress is convened.

Thousands of people had joined demonstrations in recent years to support tax reforms as part of measures to lower the cost of living.