The head of Samoa's National Health Service has formally apologised over the deaths of two babies after they received routine vaccinations in July. 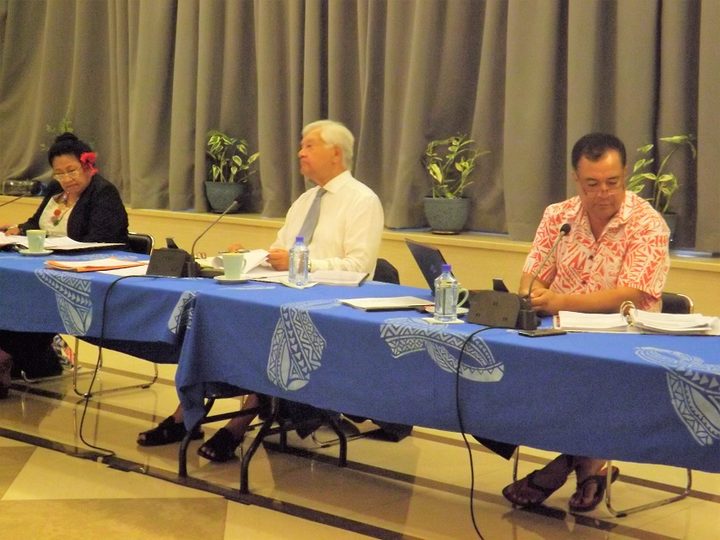 Appointed members of the Commission of Inquiry investigating the health and medical procedures and processes that led to the death of two babies after MMR vaccination in Samoa. Photo: RNZ/Pacific Autagavaia Tipi Autagavaia

A Commission of Inquiry opened in Apia today into the one year olds' deaths soon after receiving the innoculation for measles, mumps and rubella.

The hearing began with a public apology to the families and the country by the National Helath Service's chief executive Palanitina Tupuimatagi Toelupe.

She told the inquiry the death of the babies had caused great sadness and deep concern to the whole health service.

She said it was the first time the service had spoken publicly about the incident, but she said she would not be responding to questions over the cause of death, given criminal charges against two nurses were before the courts.

The commission is also hearing submissions from a medical doctor responsible for the paediatric ward and a senior nurse heading the immunisation programme. 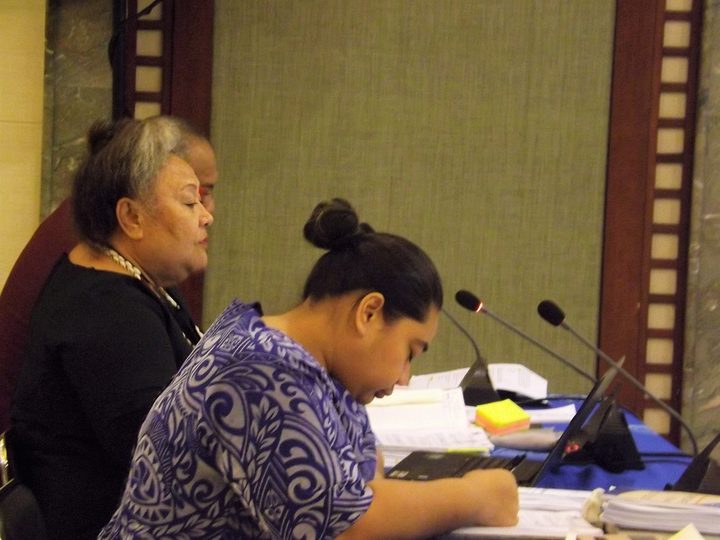