A second nurse in Samoa has been arrested and charged with manslaughter over the death of two babies following their MMR vaccines. 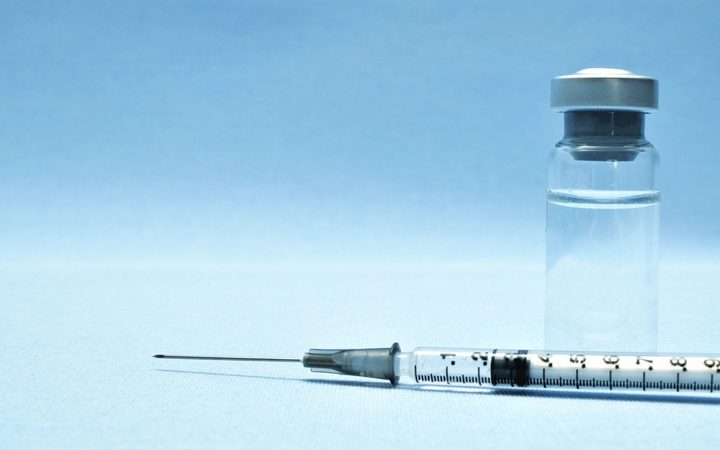 Police arrested the nurse on Wednesday and brought her from from Savai'i Island to the Apia police headquarters, where she was charged and held in custody.

Another nurse has already been charged with manslaughter as well as conspiracy to defeat the course of justice and negligence and has been released on bail.

Both nurses are scheduled to appear in the Supreme Court on 27 August for mention.

The one year olds died in July soon after receiving their vaccination for measles, mumps and rubella at a clinic in Savai'i.

The fatalities prompted the government to halt the country's MMR vaccination programme.