The president of France's opposition centre-right Republicans says he is for a French Caledonia as the territory nears a referendum on independence. 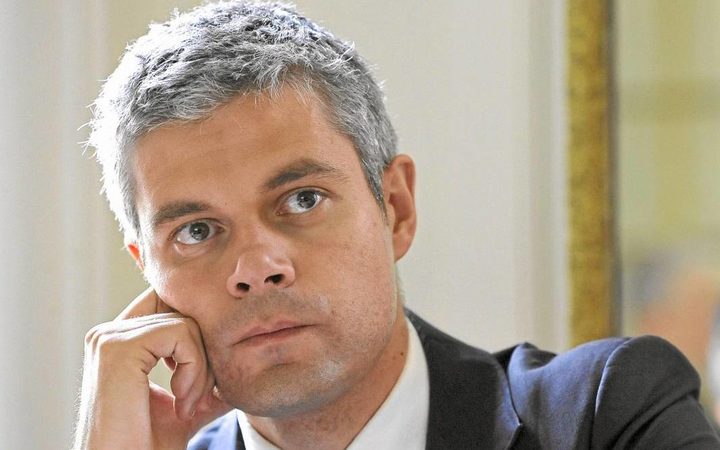 Speaking in Noumea, Laurent Wauquiez said he would like New Caledonia to choose its path and its autonomy but at heart to remain French.

Mr Wauquiez said he wanted to state his position clearly, alluding to President Emmanuel Macron's stance in May when he declined to take sides in the referendum while saying France would be less beautiful without New Caledonia.

He said after the November referendum work could be started for a common destiny for both those for and those against independence.

Mr Wauquiez said the Pacific was the region of the future and with the presence of France, New Caledonia had the means to be protected against pressure from powers like China.

He is expected to meet a range of people before leaving on Thursday.