A trial is being held behind closed doors in New Caledonia this week of a teenager accused of causing the fatal accident of a woman motorcyclist.

According to Les Nouvelles Caledoniennes, he risks being jailed for life if the court refuses to treat him as a minor.

He was under the age of 16 at the time of the crash.

The case follows the woman's inexplicable fall near Noumea in March last year which triggered a debate on social media over whether she died because of an accident or foul play. 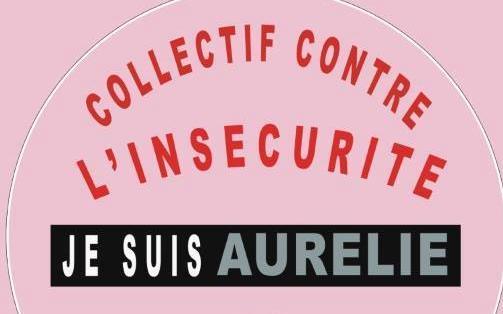 In July last year, four teenagers, aged between 14 and 17, reportedly confessed to planning a car-jacking but then decided to seize the motorcyle instead as they heard it approach.

In July, two of them received jail terms of six and seven years respectively, with sentencing taking place behind closed doors.

The accused in this week's trial faces a charge of "theft with violence causing death".