Samoa Airways is adding a direct service between Apia and Brisbane. 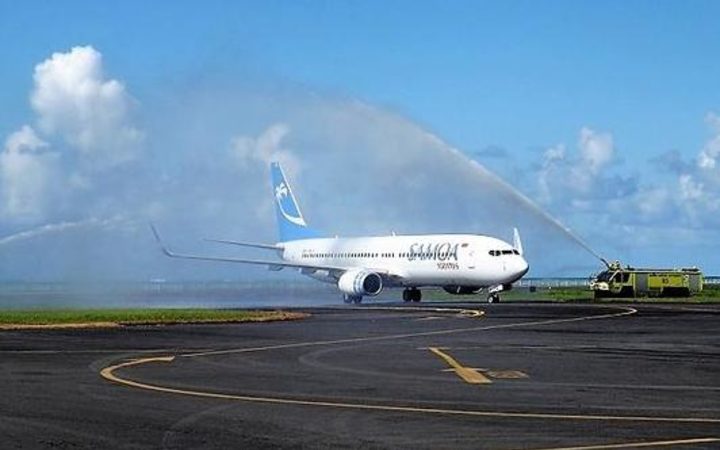 The national carrier today announced it will fly between the two cities twice-weekly on Tuesdays and Sundays.

The first flight is scheduled for November 13, to mark one year since Samoa Airways was rebranded.

Its chief executive Tupuivao Seiluli Alvin Tuala says Brisbane is home to a large Samoan population and there were calls for a service to the city.

The service is subject to regulatory approval.