Poor discipline has marred the latest victories by Samoa and Fiji at the World Rugby Under 20 Trophy.

Stefano Leavasa and Joe Faleafaga were also shown yellow cards during the match in Bucharest, with the Samoans reduced to 13 players midway at one point in the second half. 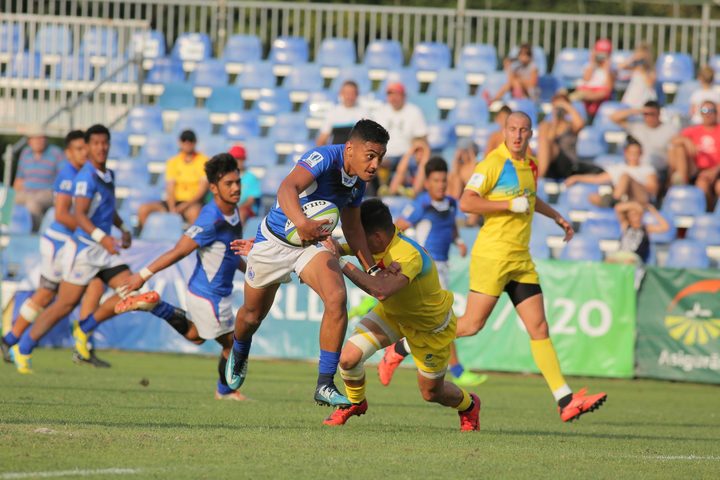 Meanwhile Fiji came from behind to beat Portugal 32-22, despite finishing the match with only 12 players on the field.

The Baby Flying Fijians conceded the opening try of the match after only four minutes and trailed 10-11 at half-time.

The Melanesian side regained the lead in the 66th minute when hooker Tevita Ikanivere completed a flowing move before Ratu Meli Turagaca scored with eight minutes remaining to put the result beyond doubt. 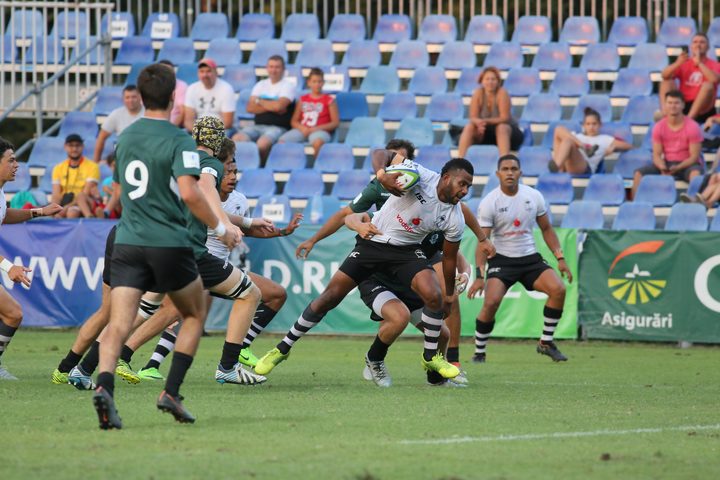 However, the match ended on a sour note for the Pacific Islanders with Manoa Mocelutu, Livai Natave and Immanuel Naciva all sent to the sin-bin in time added on, after conceding a string of scrum penalties.

Fiji and Samoa both have the maximum ten points points from their first two games but are not yet assured of a place in the grand final, with only the two group winners advancing.

Samoa need to beat Pool B leaders Namibia on Thursday morning to have a chance at promotion to the Junior World Championship, while Pool A leaders Fiji face bottom side Canada, with a healthy four and five point buffer over closest rivals Portugal and Uruguay.