Samoa and Fiji have made a winning start to the World Rugby Under 20 Trophy in Romania.

Frank Vaesavali Tato bagged a hat-trick as the Baby Manu outclassed Hong Kong 41-20 in the opening match of the tournament in Bucharest. 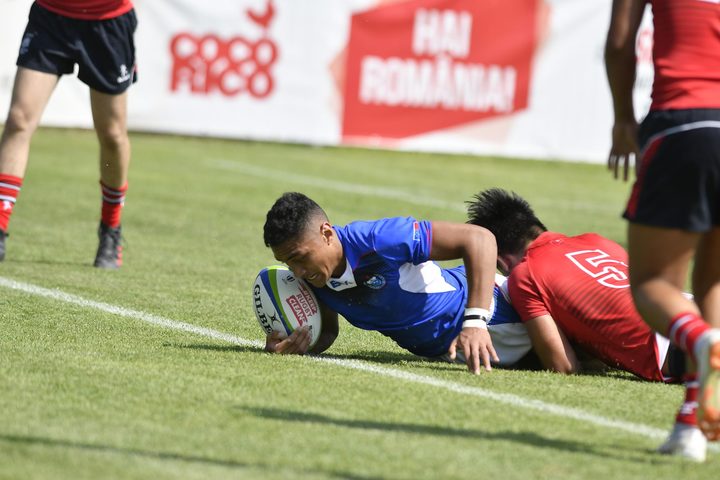 Samoa made a winning start against Hong Kong at the World Rugby U20 Trophy. Photo: FRR / World Rugby

Samoa were relegated from last year's Under 20 Championship but have a perfect record in the second tier competition, having won the event in their two previous appearances in 2011 and 2016. 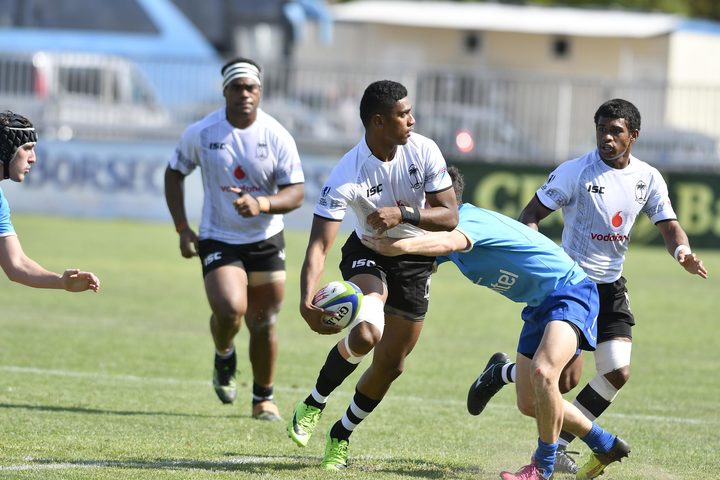 Samoa's next match is against hosts Romania on Sunday morning, while Fiji face Portugal.

The winner of the Under 20 Trophy will earn promotion to next year's top tier Championship.