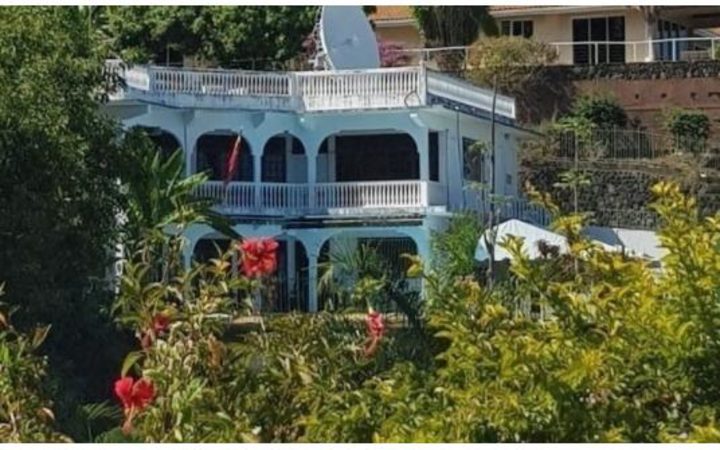 The building's owner Eva Bitton says the residence was returned today - one day ahead of a deadline agreed to in April.

Mrs Bitton thanked the Chinese diplomats for returning the property, which China had rented since 2007.

The diplomats earlier failed to heed a notice given last year to move out by February 2018.

They had sought to buy the property although it was not for sale and invoking diplomatic status, they refused the owner access to the building.

Fearing the loss of the property, Mrs Bitton launched an online petition asking China to return it.

In April the diplomats acknowledged that the lease had expired and agreed in a new deal with the owner to leave by the end of August.

Last week, the two sides also agreed on an expert to assess the residence which the diplomats promised to return to its original condition.

China's diplomats had converted the residential home into an office and installed a large satellite dish without the owner's consent.

On its website, the consulate says as of 6 August visitors should go to its temporary office at a nearby apartment in Punaauia.