A court in French Polynesia is expected to appoint an expert to assess the condition of the residence which China has used as its consulate. 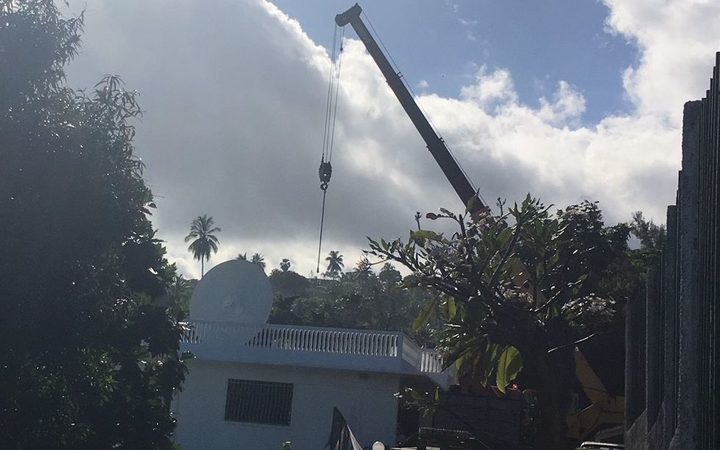 The building in Punaauia is being vacated after China secured an agreement to keep it until the end of August, having failed to heed last year's notice to move out by the end of February.

The protocol prolonging the occupation by China's diplomats provided for an expert to be chosen by August 15 to assess the restoration work, which China has agreed to undertake after renting the house for 11 years.

However, the two sides have been unable to decide on who the building expert should be, prompting the owner, Eva Bitton, to turn to the court to choose one.

Last week, China dismantled the satellite dish it had placed on the residence in defiance of the rental contract.

On its website, the consulate said as of August 6 visitors should go to its temporary office at a nearby apartment in Punaauia.

The apparent departure also follows an online petition signed by almost 9000 people, urging China to return the residence to its owner. 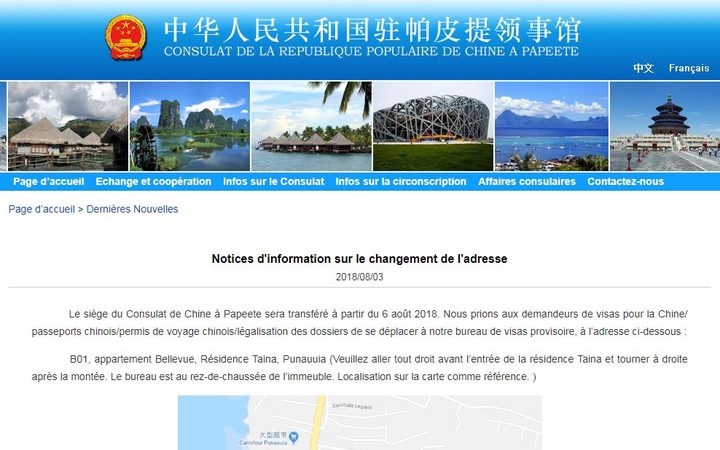