The French Polynesian appeal court has upheld a decision by a lower court not to charge a former court president with theft because of the statute of limitations.

Henri Renaud de la Faverie, who is retired and living in France, was accused of stealing historic documents and risked being jailed for three years. 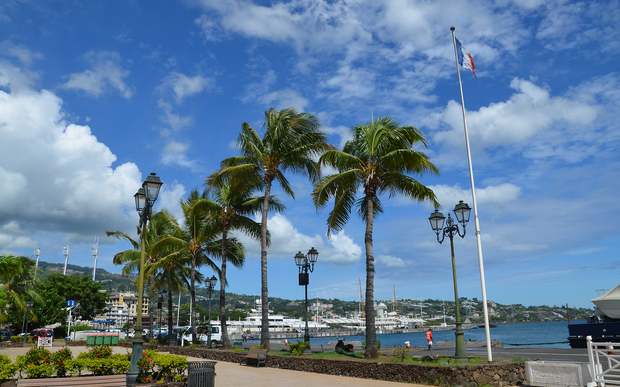 Last year, the court threw out the case because the complaint was lodged more than three years after the accused had sold the royal ordinances of Queen Pomare.

The appeal court has now upheld the decision.

His lawyer said the former judge was given the documents by a now deceased friend whom he refuses to name.

He said once the judge had moved back to France he came across the documents and because he had no use for them he sold them to a dealer for more than $US10,000.

Mr Renaud de la Faverie, who is in his 70s, served in Papeete from the mid-1980s before becoming an advisor of the then president Gaston Flosse.