Hundreds of people in Wallis and Futuna have joined a march to protect traditonal land rights.

The public broadcaster reported 500 people in Futuna, including children, walked to the island's administration building to present their grievances. 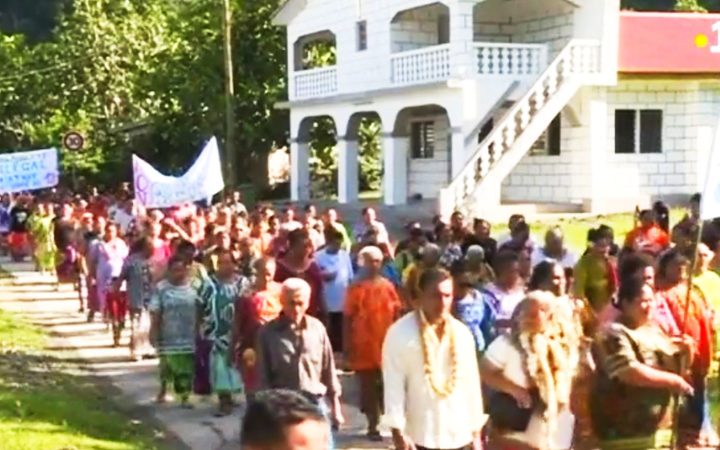 The demand by the group The Voice of the People is to leave land matters in the domain of the customary powers.

They expressed their opposition to the French administration having any role in the management of their heritage.

The march comes a week after hundreds of people on Wallis took to the streets making the same demands.