The French government says its security forces in New Caledonia will be mobilised to ensure the safety of the people from Wallis and Futuna living there.

The statement was made by a senior government representative during question time in the French National Assembly, where the newly elected member from Wallis and Futuna, Sylvain Brial, asked about efforts to stave off trouble in New Caledonia. 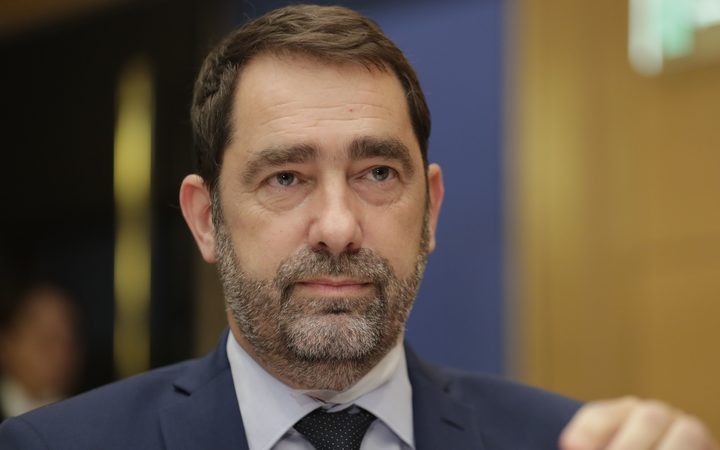 The official Christophe Castaner, who is charged with relations between the government and parliament, said 1,400 police would be deployed for the November referendum to ensure that at no time the Wallisian and Futunian community felt threatened.

He said it was essential to keep an eye on young New Caledonians and prevent them from committing acts that could cause disquiet.

Mr Castaner said the police would also provide security to other minority groups, such as the Tahitians and Vietnamese, who live in New Caledonia.

People from Wallis and Futuna, who are Polynesians, make up eight percent of New Caledonia's population and are the territory's third largest ethnic community, behind the indigenous Kanaks and the Europeans.