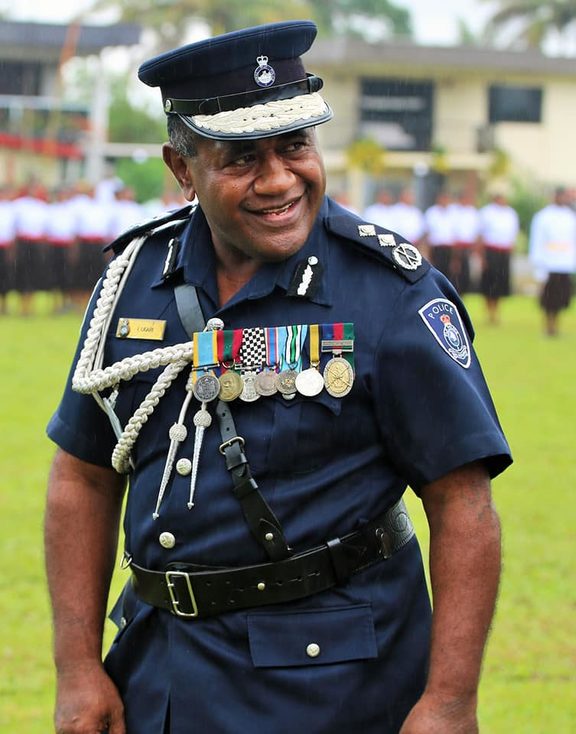 The Police Commissioner Sitiveni Qiliho said the force is saddened by the loss of his deputy who died in Wellington Hospital on Tuesday following a short illness.

Brigadier-General Qiliho said he held the post of acting commissioner on many occasions and had served in overseas missions as well as in Fiji.

Meanwhile the police chief said the number of deaths in the force related to non-communicable diseases is a big worry.

He said so far this year there have been 14 such deaths in the ranks which is the total for the whole of last year.

He said he'll continue to push hard for a fitter force.