A commentator on Pacific issues says it's disappointing but not surprising that Australia's new prime minister won't be attending the Pacific Islands Forum in Nauru. 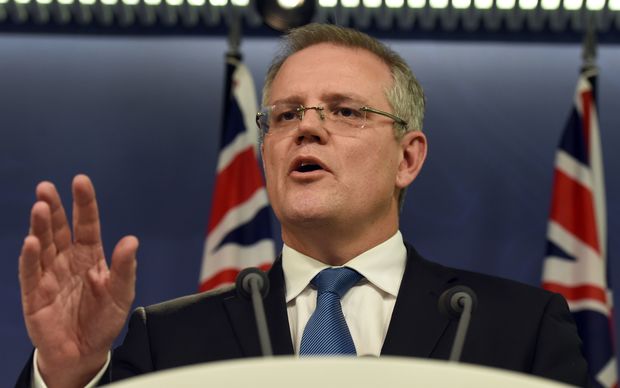 Australia's incoming Foreign Affairs Minister, Marise Payne, will be attending the Forum instead of Scott Morrison - as her first international engagement.

Former diplomat turned academic, James Batley, says it's not unexpected that Mr Morrison isn't going and he thinks other Forum members will be understanding.

"For a brand new prime minister, I think there's a lot of pressing domestic concerns and I have to say I'm just not surprised that he's taken that decision and there's plenty of precedent for this - it's a rare forum meeting when all the leaders are able to turn up."

Mr Batley, who is part of Australian National University's Department of Pacific Affairs, also said it's too early to say whether the government's decision to drop the role of International Development and Pacific Minister had any real significance.

As part of Scott Morrison's reshuffle, the portfolio no longer had a minister and has instead been given what's called an 'assistant minister' - also known as a parliamentary secretary.

Australia's Labor Party called the move a downgrade, saying it sends a signal to Pacific nations about how little Australia cares about the region. 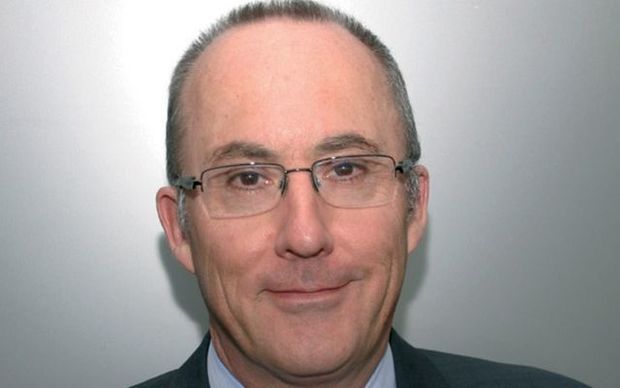 However Mr Batley warned against reading too much into the change of position.

"What really counts in that position is firstly the personality of the minister or the assistant minister, how well they interact with Pacific Islanders, but also, and really importantly, how much freedom they're given by the Foreign Minister," he said.

Mr Batley said he suspected there might be a bit of "political mischief making on the part of the Opposition" by saying the move represented a downgrade.

"In formal terms, yes it does, but really I think the assistant minister will speak with all the authority of the Australian government.

"It's going to depend on what level of decision making the Foreign Minister allows her to make, and how she actually performs in the field."

The new assistant minister for International Development and the Pacific is Anne Ruston.

She will report to incoming Foreign Affairs Minister, Marise Payne.

"She's not starting from scratch. I think she'll bring a real interest, a personal interest, to the portfolio."

Whereas, Mr Batley said the vast amount of Ms Ruston's experience had been in domestic portfolios.

"She's been in Parliament for half a dozen years now from South Australia, but she has represented Australia at a couple of meetings at the Forum Fisheries Agency, but really you would have to say that she is pretty much starting from scratch when it comes to I think both the Pacific and the aid programme."

Ms Ruston told ABC Adelaide she had "no idea" why she had been given the role, but said it was a "very exciting new challenge".