The Nauru government is hosting this year's leaders' summit next week.

Australia's incoming Foreign Affairs Minister, Marise Payne, has told Sky News she will be attending the Forum as her first international engagement.

The former Defence Minister said she has already spent time in the Pacific and the region is an area of some priority for her.

Ms Payne, who replaces Julie Bishop, said she is looking forward to meeting with the leaders.

When asked whether Scott Morrison should be attending the meeting, she said previous prime ministers have attended the Forum but on this occassion she would be representing Australia. 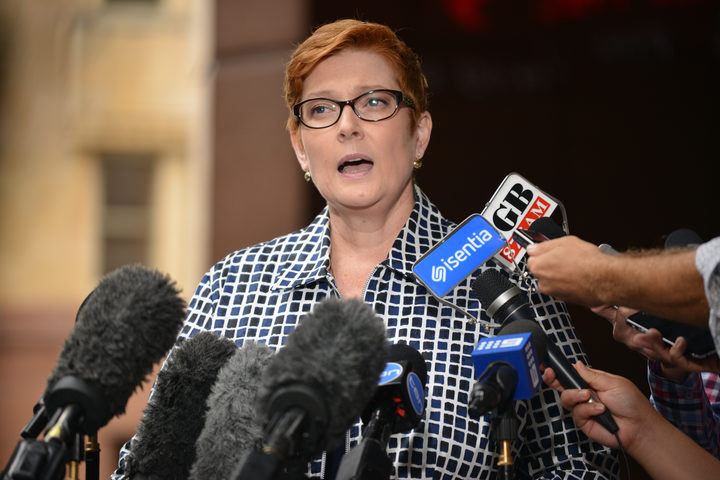 As part of Mr Morrison's reshuffle, the role of Minister for International Development and the Pacific has been dropped and replaced with an assistant minister.