Guam delegate to the United States Congress, Madeleine Bordallo, is retiring from politics after losing a primary election at the weekend.

She has been in Congress for nearly 16 years but lost in the primary to her Democratic Party challenger, senator Michael San Nicolas. 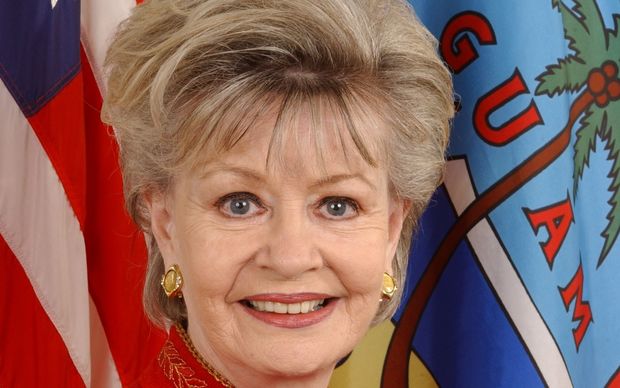 Last year Ms Bordallo was censured when it was revealed she was renting a property to the Japanese consulate general on Guam.

The Guam Daily News reported the Board of the Office of Congressional Ethics also questioned Ms Bordallo receiving hundreds of thousands of dollars of free lodging and meals at the Outrigger Guam Resort.