Technology that produces drinking water from sunlight and air has been installed at Petros Primary School on the Vanuatu island of Tanna.

The SOURCE Hydropanels were developed by a US company Zero Mass Water, which use solar power to extract vapor from the air to produce fresh water.

Funded by the Asian Development Bank (ADB), the 20 Hydropanel array cost about $US75,000 and is capable of producing up to 3000 liters of clean drinking water per month. 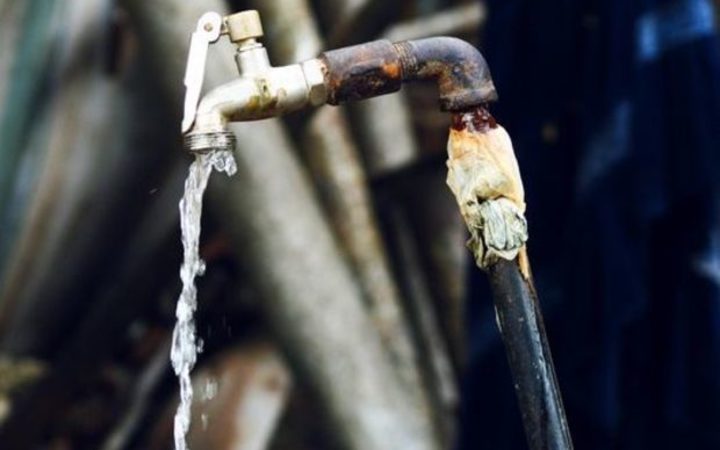 While rainfall is plentiful and seasonal in Tanna, safe drinking water is not.

Captured rainwater is often contaminated by sulfur dust from the very active nearby volcano, Mount Yasur.

The collected water from the Hydropanels flows into a reservoir where it is mineralized with calcium and magnesium for health and taste benefits, helping address the contamination issue.

The technology also helps in environment preservation, with each Hydropanel displacing about 50,000 standard PET bottles.

"The Government of Vanuatu appreciates the support of its partners, ADB and ZMW, in this truly remarkable pilot project," Mr Nirua said.

"This technology fills a critical gap in providing safe drinking water to the Petros school community and we hope this pilot may be extended beyond the education sector." 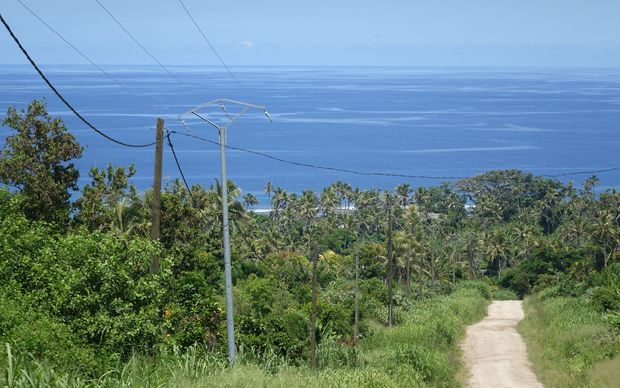 Rebuilt power lines on the Vanuatu island of Tanna. Most of the network was wiped out by cyclone Pam in March 2015. Photo: RNZI / Jamie Tahana

The bank said the pilot project was being closely monitored to determine its potential for further adoption by the private sector for resorts, businesses, and households, as well as other countries in the Pacific.

"In the past 37 years, ADB has provided Vanuatu with $US202.42 million to help the country achieve its development goals," Mr Groff said.

"In the next two years, ADB is expected to scale up total financing for Vanuatu for a further $US88.5 million."