The President of the Journalists Association of Samoa has joined the rising chorus of voices calling for Samoa's Criminal Libel Law to be abolished. 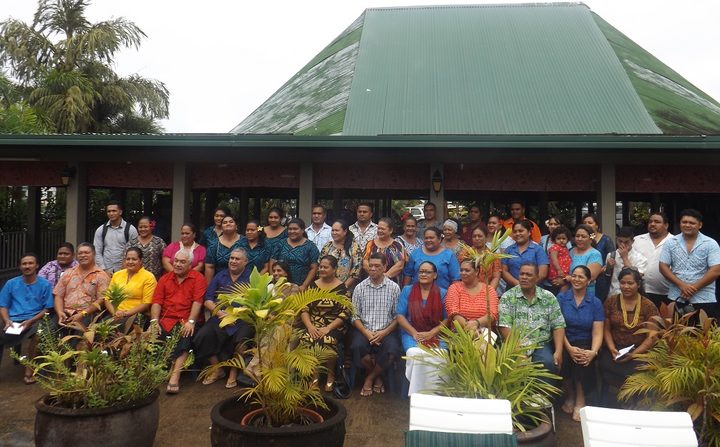 Rudy Bartley told the Samoa Observer that the re-introduction of libel is a regressive step after the government had first abolished the law in 2013.

The call was also made over the weekend by Gatoa'itele Savea Sano Malifa, the paper's publisher, when he was marking its 40 years in operation.

Sano called on prime minister Tuilaepa Sailele Malielegaoi and his government to do away with this re-introduced law at the paper's celebrations in Apia.

International Press Institute deputy director, Scott Griffen, said the Criminal Libel law will continue to be an obstacle to press freedom in Samoa and he called for an alternative solution to be considered.