American Samoa's mass drug administration, or MDA, to eliminate lymphatic filariasis is set for next month. 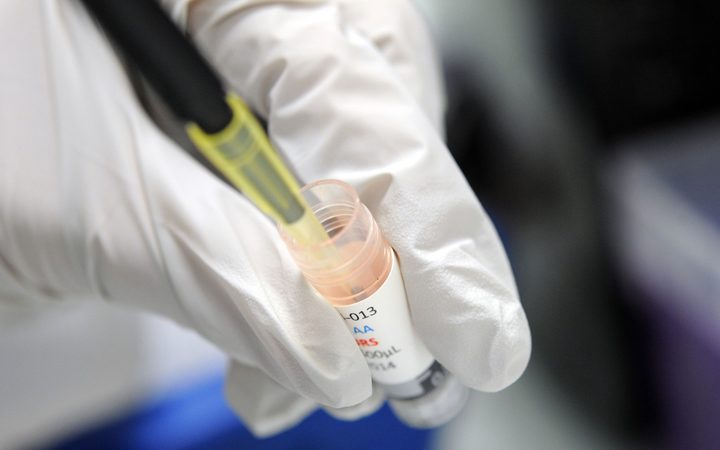 The territory's Health Department director, Motusa Tuileama Nua said the territory was working with neighboring Samoa on the measure.

Motusa says the MDA will begin on 12 September after Samoa began its programme earlier this month, starting on the Island of Savai'i.

American Samoa's governor Lolo Matalasi Moliga urged Motusa to keep communication links open with Samoa not only with regard to this disease, which is also called elephantiasis, but all diseases that could potentially impact the two island groups.

The Health Department has started a public campaign surrounding the disease.

Last month the US Interior Department announced grant funding of $US200,000 to support efforts to eradicate lymphatic filariasis.

It's expected two rounds of mass drug administration with triple drug therapy will be needed to eliminate the disease in the territory.

It is spread from person to person by mosquitoes.